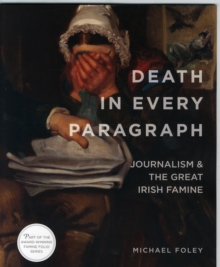 Death in Every Paragraph : Journalism and the Great Irish Famine Paperback / softback

Ireland's Great Hunger Museum at Quinnipiac University publishes Famine Folios, a unique resource for students, scholars and researchers, as well as general readers, covering many aspects of the Famine in Ireland from 1845-1852 - the worst demographic catastrophe of nineteenth-century Europe.

Had the Great Famine not occurred, newspapers would still have gone through massive changes in the nineteenth century, precipitated by industrialization and urbanisation.

But the Famine did take place, and the ways Irish journalists found to tell the story of unprecedented horror conditioned the evolution of journalism, not alone in Ireland, but abroad.

The scale and complexity of the catastrophe forced journalists to find new ways of reporting news, to develop new techniques of interrogation, including the narration of the stories of ordinary people, rather than just reporting the speeches of important men.Whatever the political perspective of the journalist, the ideologies of his readers had to be taken into account, requiring him to develop new writing skills - forensic, contextual and emotional - that explained the Famine to the rest of the world. The stories that appeared in local Irish newspapers were often reprinted not only in the newspapers of Dublin, but London and other major cities, as far as America and Australia. It was the work of journalists that attracted other journalists from around the world who wanted to see for themselves how such a calamity could take place so close to the centre of the world's greatest empire. The Great Irish Famine was the worst humanitarian disaster of the nineteenth century and how it was reported by the press established many of the norms of disaster coverage to this day. 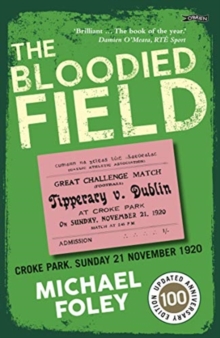 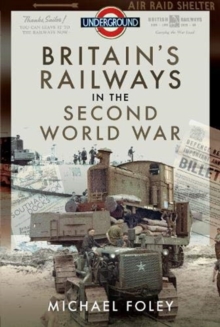 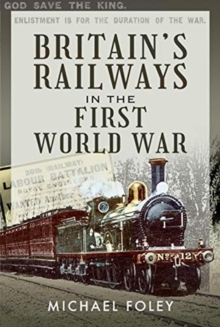 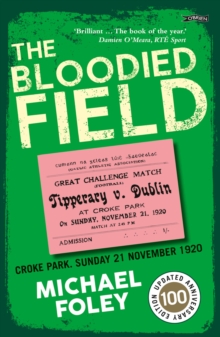