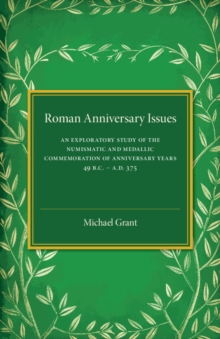 Originally published in 1950, this book provides an account of the relationship between important 'anniversary years' and the creation of Roman Imperial coins and medallions.

The anniversaries are connected to occurrences such as 'the births and deaths of Augustus and other leading persons; the various events that contributed to the inauguration of the imperial regime (Actium, the 'restoration of the republic', etc); and the foundation or dedication of temples and altars'.

The text was written by the renowned British classicist and numismatist Michael Grant (1914-2004).

Numerous illustrative figures are included and detailed notes are incorporated throughout.

This book will be of value to anyone with an interest in numismatics and Roman history.

Also by Michael Grant   |  View all 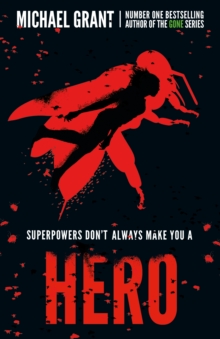 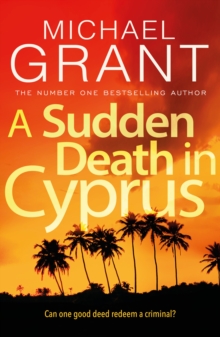 A Sudden Death in Cyprus 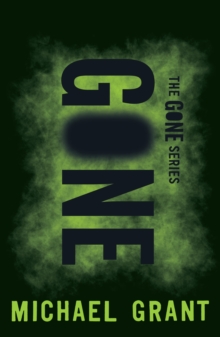 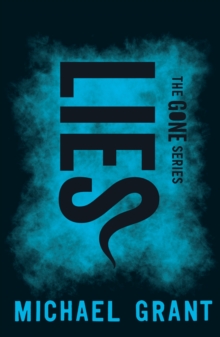