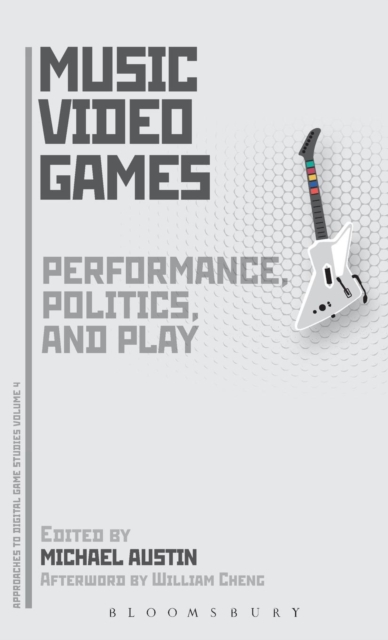 Part of the Approaches to Digital Game Studies series

Music Video Games takes a look (and listen) at the popular genre of music games - video games in which music is at the forefront of player interaction and gameplay.

With chapters on a wide variety of music games, ranging from well-known console games such as Guitar Hero and Rock Band to new, emerging games for smartphones and tablets, scholars from diverse disciplines and backgrounds discuss the history, development, and cultural impact of music games.

Each chapter investigates important themes surrounding the ways in which we play music and play with music in video games.

Starting with the precursors to music games - including Simon, the hand-held electronic music game from the 1980s, Michael Austin's collection goes on to discuss issues in musicianship and performance, authenticity and "selling out," and composing, creating, and learning music with video games.

Including a glossary and detailed indices, Austin and his team shine a much needed light on the often overlooked subject of music video games.

Also in the Approaches to Digital Game Studies series 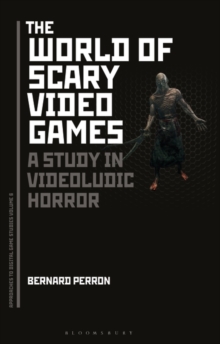 The World of Scary Video Games 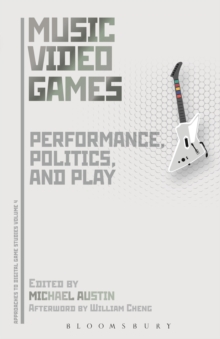 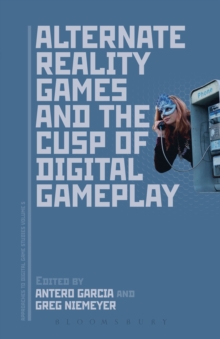 Alternate Reality Games and the Cusp of Digital Gameplay 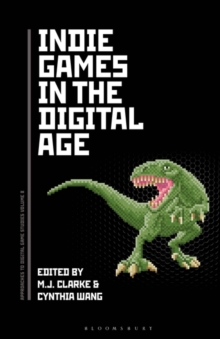 Indie Games in the Digital Age