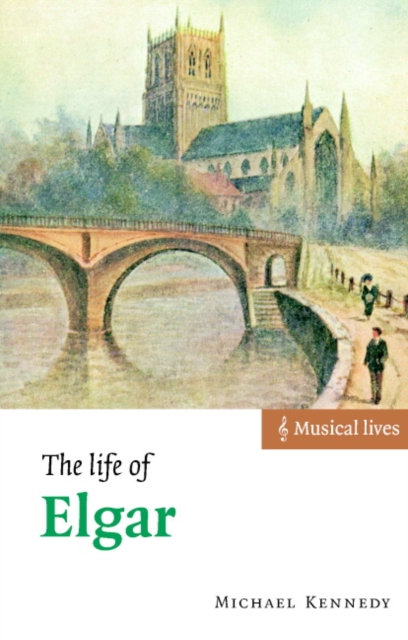 The Life of Elgar Paperback / softback

Part of the Musical Lives series

This important biography of Elgar draws on letters and documents which became available in the preceding twenty-five years.

Michael Kennedy, a leading scholar of British music and a distinguished musical biographer, uses this material, which includes Elgar's own vast correspondence, in an attempt to get to the centre of the composer's complex personality.

Elgar's letters reveal his unpredictable swings of mood, from gaiety and a fondness for puns to morose self-pity and a feeling that he was 'not wanted', and although much of Elgar's music sounds confident and coherent, it also has an underlying layer of unease, melancholy and insecurity.

His relationships with his wife and other women friends are a continuing thread in the life of a man who remained acutely conscious of his lower middle-class origins in spite of his meteoric rise to fame, honours in Edward VII's reign and friendship with the King. 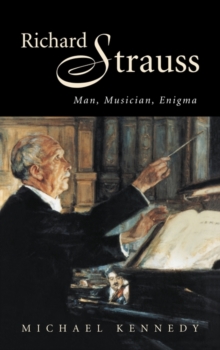 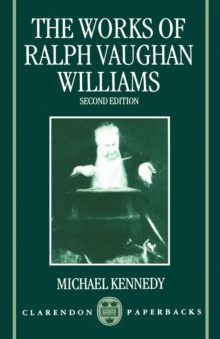 The Works of Ralph Vaughan Williams 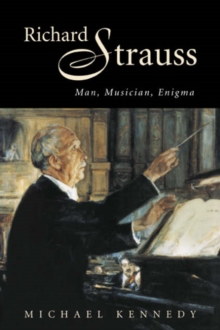 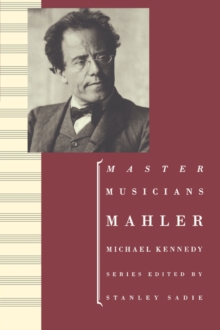 Also in the Musical Lives series 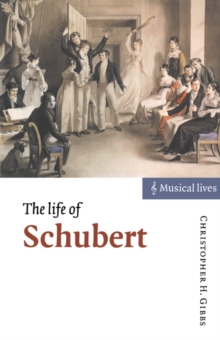 The Life of Schubert 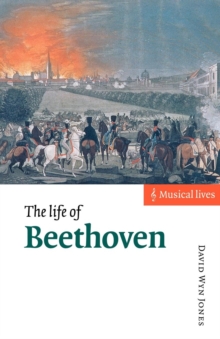 The Life of Beethoven 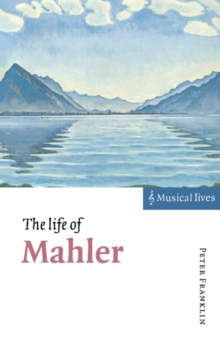 The Life of Mahler 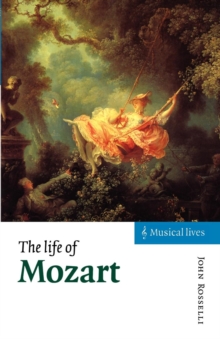 The Life of Mozart