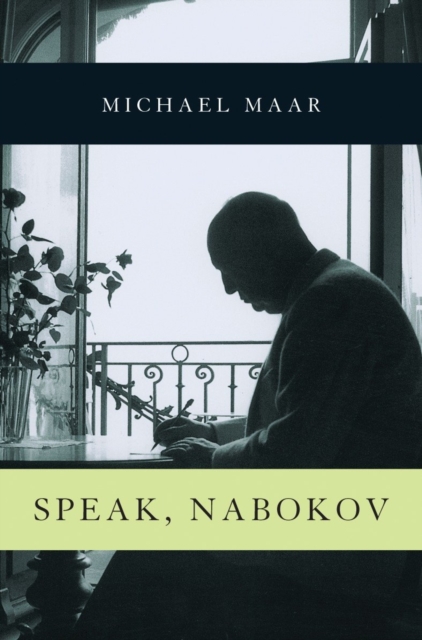 On the eve of the controversial, posthumous publication of The Original of Laura, Michael Maar follows his critically acclaimed The Two Lolitas with a revealing new perspective on Vladimir Nabokov's life and work.

Hunting down long-hidden clues in the novels, and using the themes that run through Nabokov's fiction to illuminate the life that produced them, Maar constructs a compelling psychological and philosophical portrait. 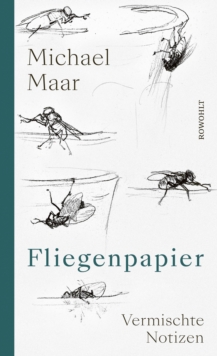 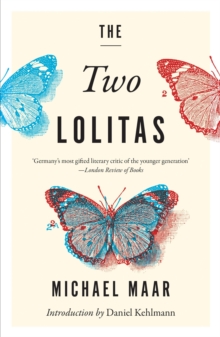 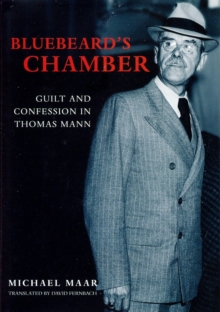 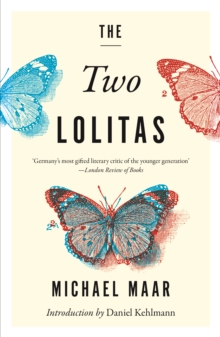