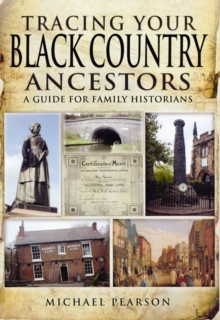 The Black Country in the West Midlands is an important site for family historians.

Many researchers, seeking to trace their ancestry back through the generations, will find their trail leads through it. And yet, despite the burgeoning interest in genealogy and the importance of the region in so many life stories, no previous book has provided a guide to the Black Country's history and to the documents and records that family historians can use in their research.

In this accessible and informative introduction to the subject, Michael Pearson looks at the history and heritage of the region and gives a graphic insight into the world in which our ancestors lived.

He concentrates on the role the Black Country played during the industrial revolution when the development of mining, industry and transport transformed the economic and social life of the area.

This was a period when living and working conditions were poor, families were large, children worked from an early age, often in the mines, and life expectancy was less than 20. And it was the era in which the Black Country took on the distinctive identity by which it is known today. As well as retelling the fascinating story of the development of the Black Country, the author introduces the reader to the variety of records that are available for genealogical research, from legal and ecclesiastical archives, birth and death certificates to the records of local government, employers, institutions, clubs, societies and schools. 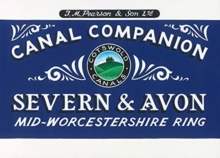 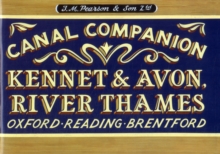 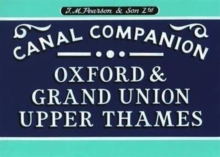 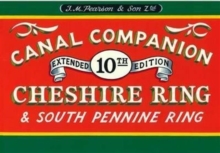