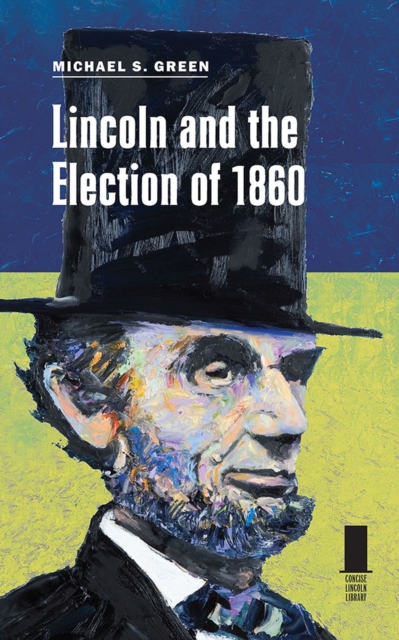 Lincoln and the Election of 1860 Paperback / softback

Abraham Lincoln looms large in American memory. He is admired for his many accomplishments, including his skills as an orator and writer, his Emancipation Proclamation, and his unswerving leadership during the strife-ridden years of the Civil War.

Now, Michael S. Green unveils another side to the sixteenth president of the United States: that of the astute political operator.

Lincoln and the Election of 1860 examines how, through a combination of political intrigue and deep commitment to the principle of freedom, Lincoln journeyed from Republican underdog to an improbable victor who changed the course of American history. Although Lincoln rose to national prominence in 1858 during his debates with Stephen Douglas, he was unable to publicly stump for the presidency in a time when personal campaigning for the office was traditionally rejected.

This limitation did nothing to check Lincoln's ambitions, however, as he consistently endeavoured to place himself in the public eye while stealthily pulling political strings behind the scenes.

Green demonstrates how Lincoln drew upon his considerable communication abilities and political acumen to adroitly manage allies and enemies alike, ultimately uniting the Republican Party and catapulting himself from his status as one of the most unlikely of candidates to his party's nominee at the national convention. As the general election campaign progressed, Lincoln continued to draw upon his experience from three decades in Illinois politics to unite and invigorate the Republican Party.

Democrats fell to divisions between North and South, setting the stage for a Republican victory in November-and for the most turbulent times in U.S. history. Moving well beyond a study of the man to provide astute insight into the era's fiery political scene and its key players, Green offers perceptive analysis of the evolution of American politics and Lincoln's political career, the processes of the national and state conventions, how political parties selected their candidates, national developments of the time and their effects on Lincoln and his candidacy, and Lincoln's own sharp-and often surprising-assessments of his opponents and colleagues.

Green frequently employs Lincoln's own words to afford an intimate view into the political savvy of the future president. The pivotal election of 1860 previewed the intelligence, patience, and shrewdness that would enable Lincoln to lead the United States through its greatest upheaval.

This exciting new book brings to vivid life the cunning and strength of one of America's most intriguing presidents during his journey to the White House. 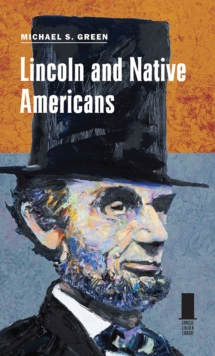 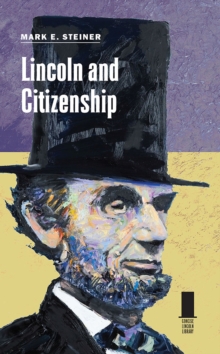 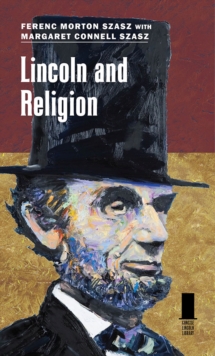 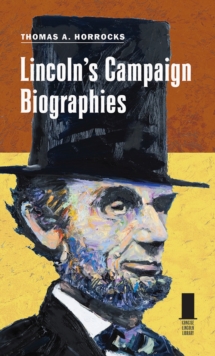