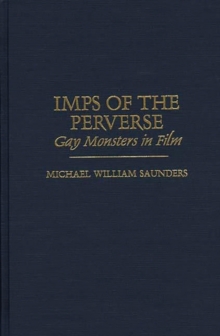 Imps of the Perverse : Gay Monsters in Film Hardback

Hollywood movies often portray gay people as being in some sense monstrous.

This volume focuses on several filmmakers who have used the trope of the homosexual as monster in a way that subverts traditional cinema.

Their movies reveal that the monster can be powerful and attractive, thereby showing gay people a way to claim power from being thought of as outcasts and obviating the notion of fitting in.

This study will appeal to film scholars and to those interested in the portrayal of homosexuals in the media.

From Certainty to Mystery 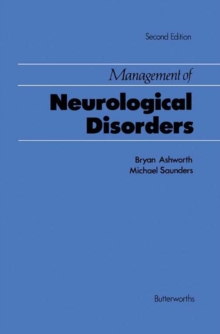