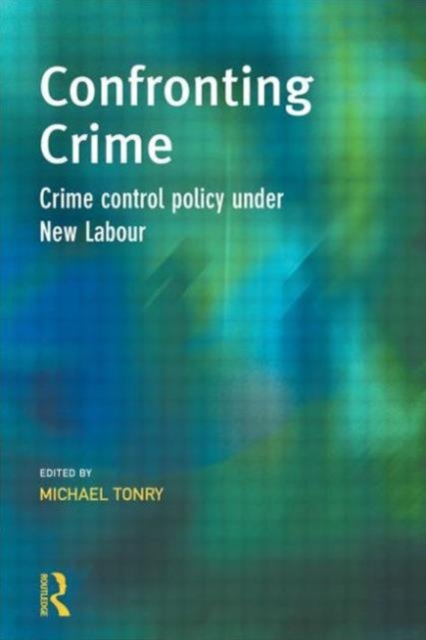 From Labour's promise to be 'tough on crime, tough on the causes of crime' through to the White Paper and new criminal justice legislation, controlling crime and reforming the criminal justice system has been one of the government's key priorities. This book provides a detailed review of the thinking behind these new plans and legislation, looking at policies and proposals in the field of punishment, particularly those embodied in the Halliday Review of the Sentencing Framework (2001), the government White Paper Justice for All (2002), and the 2002 Criminal Justice Bill.

The contributors to the book subject to scrutiny the evidence for the 'evidence-based policy making' that is often claimed as a distinctive new feature to these processes, examining approaches to drug-dependent offenders, dangerous sex offenders, nuisance offenders, procedural and evidential protections in the courts, sentencing guidelines, sentencing management, racism in sentencing, custody plus, custody minus, and reducing the prison population. 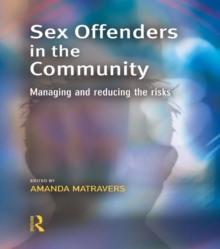 Sex Offenders in the Community 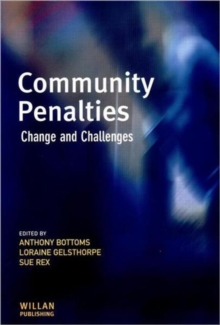 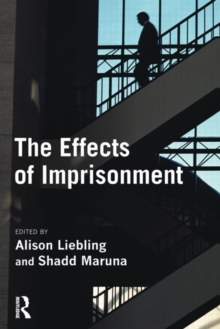 The Effects of Imprisonment 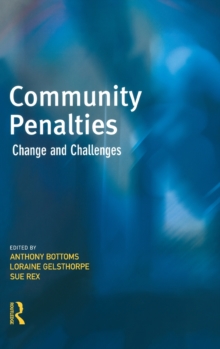