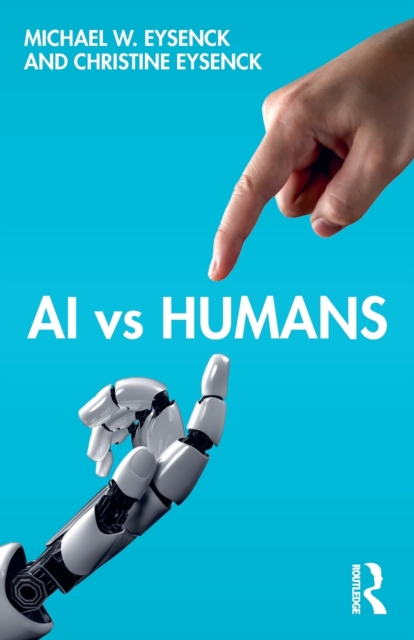 The great majority of books on artificial intelligence are written by AI experts who understandably focus on its achievements and potential transformative effects on society.

In contrast, AI vs Humans is written by two psychologists (Michael and Christine Eysenck) whose perspective on AI (including robotics) is based on their knowledge and understanding of human cognition.

This book evaluates the strengths and limitations of people and AI.

The authors' expertise equips them well to consider this by seeing how well (or badly) AI compares to human intelligence.

They accept that AI matches or exceeds human ability in many spheres such as mathematical calculations, complex games (e.g., chess, Go, and poker), diagnosis from medical images, and robotic surgery. However, the human tendency to anthropomorphise has led many people to claim mistakenly that AI systems can think, infer, reason, and understand while engaging in information processing.

In fact, such systems lack all those cognitive skills and are also deficient in the quintessentially human abilities of flexibility of thinking and general intelligence.

At a time when human commitment to AI appears unstoppable, this up-to-date book advocates a symbiotic and co-operative relationship between humans and AI.

It will be essential reading for anyone interested in AI and human cognition. 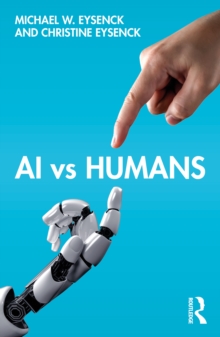 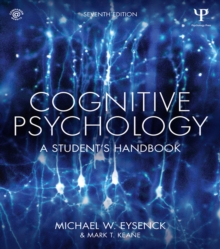 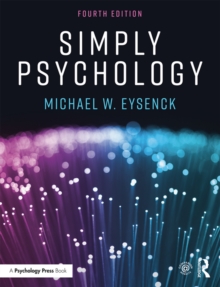 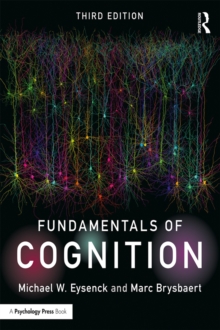