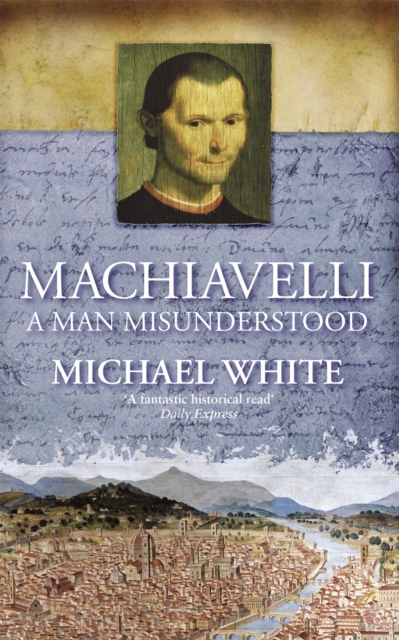 Usu. derogatory.'For more than five hundred years the name Machiavelli has resonated through the world of politics and power.

In this new biography of the Florentine political theorist and statesman, Michael White goes beyond our preconceptions to draw an objective picture of the author of THE PRINCE and THE ART OF WAR, who has been characterised for posterity as a corrupt, power-hungry demon whose works encouraged tyrants to kill and control.

He does so by placing Machiavelli's remarkable life in the context of the Renaissance and its luminaries, such as the Borgias and Leonardo da Vinci. 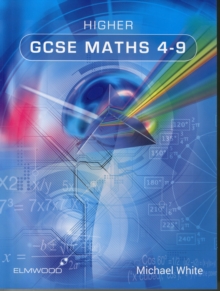 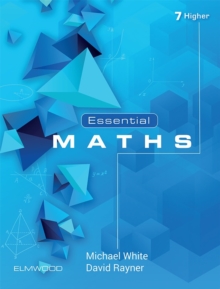 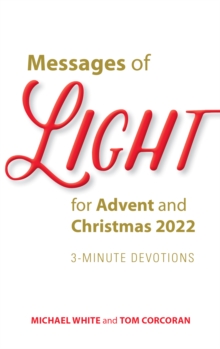 Messages of Light for Advent and Christmas 2022