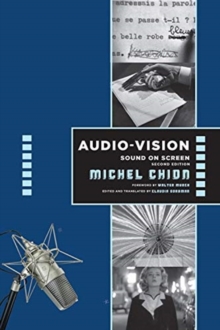 Michel Chion's landmark Audio-Vision has exerted significant influence on our understanding of sound-image relations since its original publication in 1994.

Sound in audiovisual media does not merely complement images.

Instead, the two channels together engage audio-vision, a special mode of perception that transforms both seeing and hearing.

We don't see images and hear sounds separately-we audio-view a trans-sensory whole. In this updated and expanded edition, Chion considers many additional examples from recent world cinema and formulates new questions for the contemporary media environment.

He takes into account the evolving role of audio-vision in different theatrical environments, considering its significance for music videos, video art, commercial television, and the internet, as well as conventional cinema.

He demonstrates that speech is central to film and television and shows why "audio-logo-visual" is a more accurate term than "audiovisual." Audio-Vision shows us that sound is driving the creation of a sensory cinema. This edition includes a glossary of terms, a chronology of several hundred significant films, and the original foreword by sound designer, editor, and Oscar honoree Walter Murch. 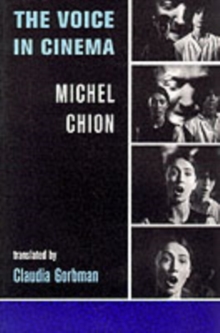 The Voice in Cinema 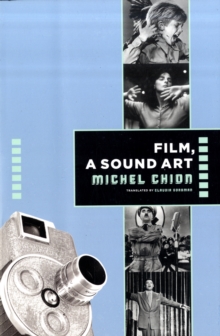 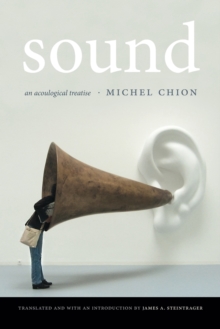 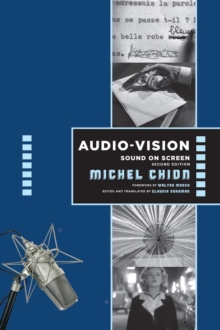