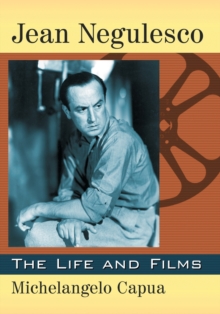 Originally a successful painter from Romania, Jean Negulesco worked in Hollywood first as an art director, then as a second unit director.

He was later hired as a director by various studios-mostly for ballet and musical shorts-before being assigned to a number of commercially successful films.

During his 30-year career, he worked in several European countries yet it was in the U.S. he achieved his greatest success, with Warner Brothers and 20th Century Fox. Dubbed "The Prince of Melodrama" by critics, he directed films of all genres, working with stars like Joan Crawford, John Garfield, Marilyn Monroe, Lauren Bacall, Bette Davis, Richard Burton, Alec Guinness, Fred Astaire and many others.

Negulesco was nominated for Best Director by the Academy of Motion Picture Arts and Sciences in 1948 for Johnny Belinda-now considered a classic, along with his The Mask of Dimitrios (1944), Humoresque (1946), How to Marry a Millionaire (1953) and Three Coins in the Fountain (1954).

This book-the first on Negulesco since his 1984 autobiography-covers his extraordinary life and career, with extensive analysis of his films.

Also by Michelangelo Capua   |  View all 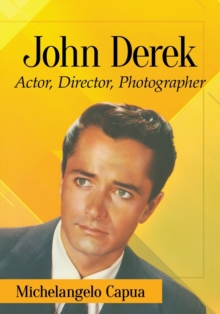 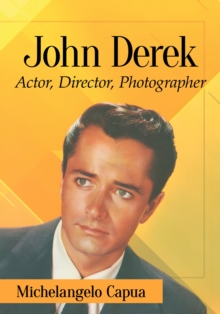 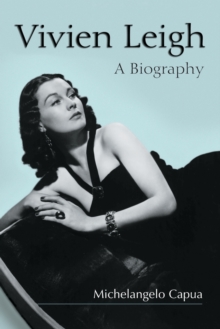 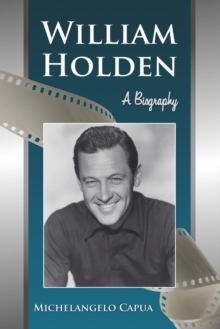