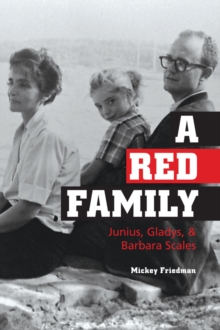 One of the few publicly known communists in the South, Junius Scales organized textile workers, fought segregation, and was the only American to be imprisoned under the membership clause of the Smith Act during the McCarthy years.

This compact collective memoir, built on three interconnected oral histories and including a historical essay by Gail O'Brien, covers Scales's organizing activities and work against racism in the South, his progressive disillusionment with Party bureaucracy and dogmatic rigidity, his persecution and imprisonment, as well as his family's radicalism and response to FBI hounding and blacklisting. Through the distinct perspectives of Junius, his wife Gladys, and his daughter Barbara, this book deepens and personalizes the story of American radicalism.

Conversational, intimate, and exceptionally accessible, A Red Family offers a unique look at the American communist experience from the inside out. 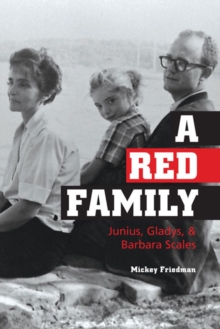