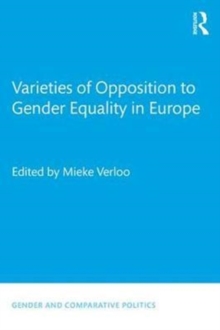 Varieties of Opposition to Gender Equality in Europe Paperback / softback

Part of the Gender and Comparative Politics series

Divided into three parts, Mieke Verloo and her team of international experts begin Varieties of Opposition to Gender Equality in Europe by theorizing the dynamics of opposition to gender equality policies in Europe.

Part Three concludes with a framework for understanding oppositional dynamics on gender equality change. Setting the agenda for future research, this book will be useful for students of gender and politics, social movements, European integration, and policy studies, as well as for high-level policymakers, students, and feminist activists alike.

It will be an inspiration to thinkers and doers and to scholars and political actors.

Also in the Gender and Comparative Politics series   |  View all 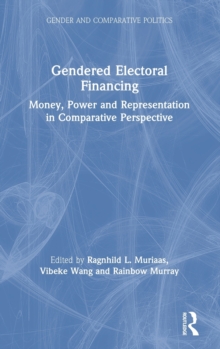 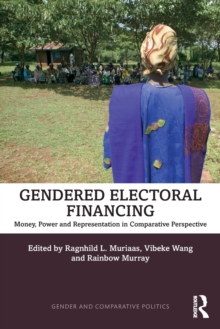 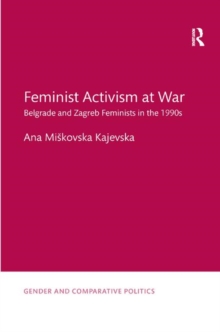