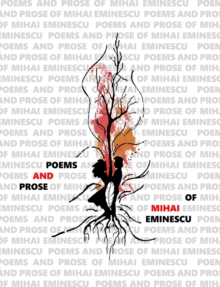 Poems and Prose of Mihai Eminescu is a selection of the best English-language renditions of poems and prose by this remarkable cultural figure of the nineteenth century, whom the British writer George Bernard Shaw once referred to as "the Moldavian who raised the XVIII-XIX fin de siecle from its grave." To have an appreciation of Romanian culture one must become acquainted with the works of the country's national poet, Mihai Eminescu.

The leading cultural figure of nineteenth century Romania, Eminescu (1850-1889) was not only a poet, but also a philosopher, prose writer, translator, and journalist.

He is best seen as a man who embodied the national culture and, therefore, through his work, helped to give it shape. The selections in this volume include some of Eminescu's best-known poems such as Doina, Lacul, Si daca, Luceafarul, Oda (in metru antic), Mai am un singur dor, Scrisoarea III, and many others.

Poems and Prose of Mihai Eminescu also includes an introduction on the life and work of Eminescu by A.K. 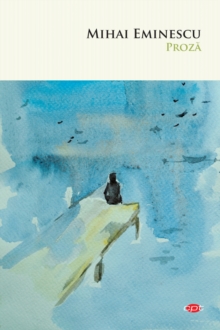 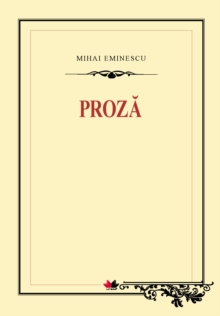 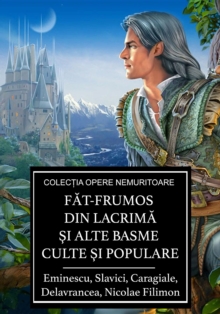 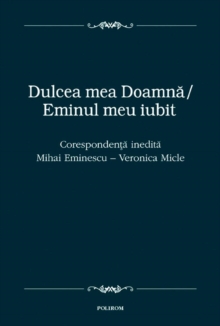