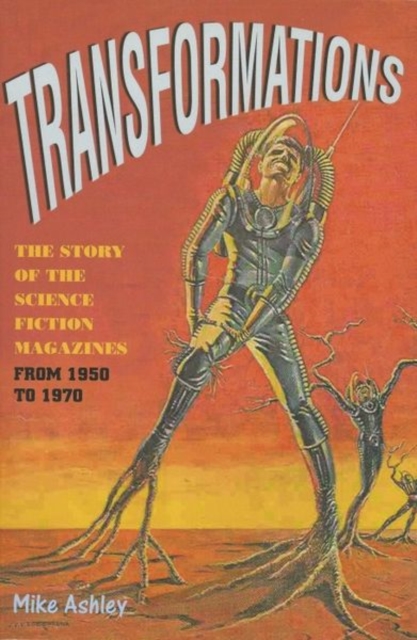 Transformations : The Story of the Science Fiction Magazines from 1950 to 1970 Paperback / softback

This is the second of three volumes which chart the history of the science fiction magazine from the earliest days to the present.

The first volume Time Machines traced the development of the sf magazine from its earliest days and the creation of the first specialist magazine, Amazing Stories.

Transformations takes up the story to reveal a turbulent period that was to witness the extraordinary rise and fall and rise again of science.

Britain's foremost sf historian, Mike Ashley charts the sf boom years in the wake of the nuclear age that was to see the 'The Golden Age' of Science Fiction with the emergence of magazines such as Galaxy, Startling Stories and Fantastic, as well as authors like Isaac Asimov, Philip K.

Dick and Frank Herbert . He then goes on to explore the bust years of 1954-1960 followed by the renaissance in the 1960s led by the new wave of British authors like Michael Moorcock and J.G.

Ballard and the rise in interest of fantasy fiction, encouraged by Lord of the Rings and the Conan books of Robert E.

Howard. Transformations concludes with an examination of the new found interest in sf magazines during the late 1960s and the incredibly influential roles Star Treck , the film 2001: A Space Odyssey and, above all, the first manned Moon landing played in transforming the sf magazine. 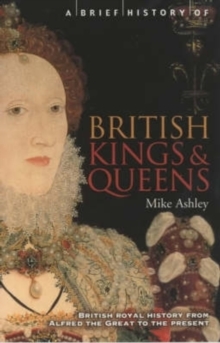 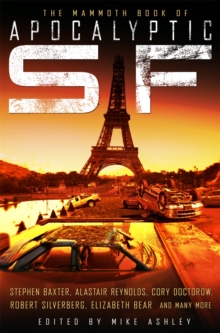 The Mammoth Book of Apocalyptic SF 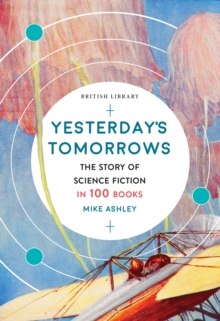 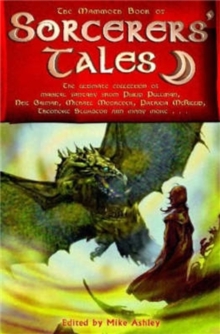 The Mammoth Book of Sorceror's Tales 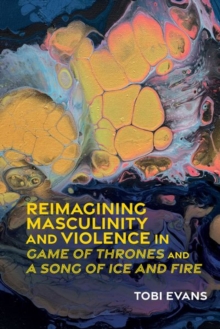 Reimagining Masculinity and Violence in 'Game of Thrones' and 'A Song of Ice... 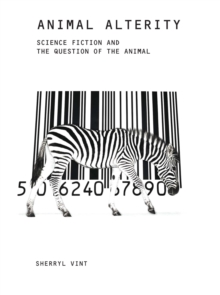 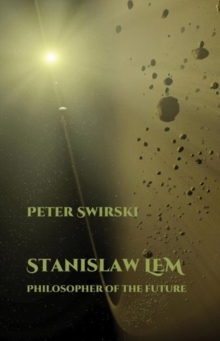 Stanislaw Lem: Philosopher of the Future 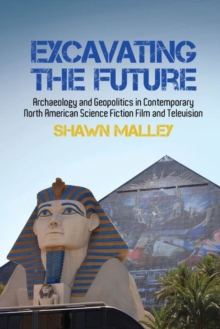