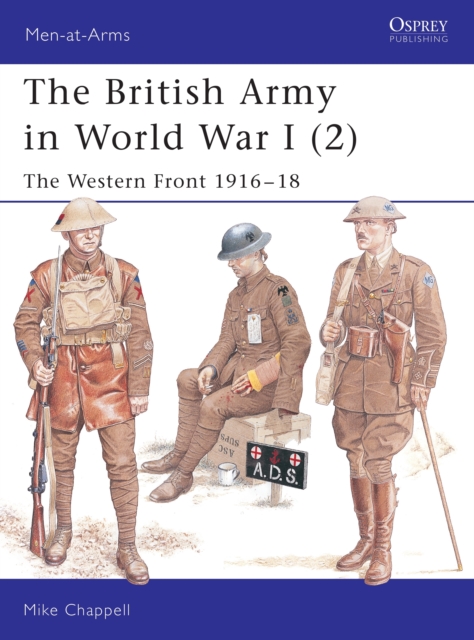 This volume covers the years of the "big pushes": the costly mistakes of the Somme in 1916, and Third Ypres - the infamous Passchendaele battle - in 1917.

The author goes on to describe the successful defensive fighting against the great German offensive of spring 1918; and the Allies' final advance to victory on the Western Front.

This is the second of three concise yet fact-filled titles on the British Army of the Great War, detailing organization, uniforms and insignia, weapons and training, leadership and campaign history. 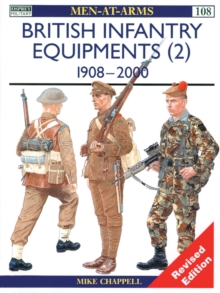 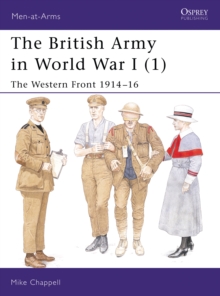 The British Army in World War I (1) 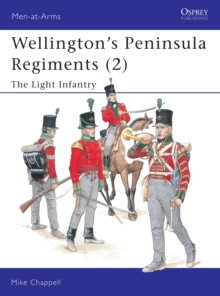 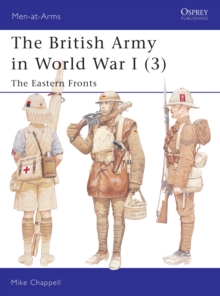 The British Army in World War I (3) 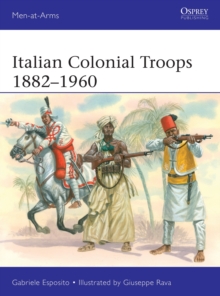 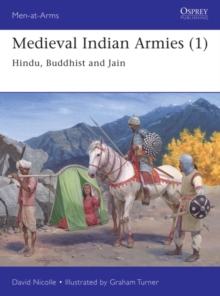 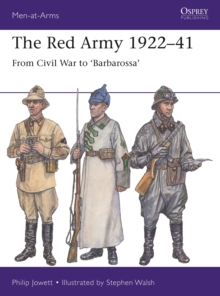