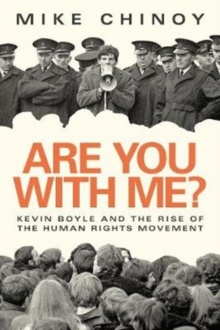 Are You With Me? : Kevin Boyle and the Rise of The Human Rights Movement Paperback / softback

In a career that lasted decades and spanned continents, he tackled issues ranging from freedom of the press to terrorism to minority rights.

This compelling account of Kevin Boyle's life and work is a remarkable tale of how a taxi driver's son from Northern Ireland inspired the human rights movement around the world. Born in Newry in 1943, Boyle attended Queen's University Belfast in the early 1960s, beginning to teach law in 1966.

He was a co-founder of the Northern Ireland Civil Rights Association (NICRA) and the People's Democracy, mediated during the 1981 hunger strikes and helped forge the basis for the agreement that ended the Troubles.

His ideas, endorsed in a previously unrevealed conversation Margaret Thatcher had with Taoiseach Garret Fitzgerald, provided much of the intellectual underpinning for the 1985 Anglo-Irish Agreement. He was the lead lawyer in the case that decriminalized homosexuality in Northern Ireland, which then led to its decriminalization in the Irish Republic and other countries.

Through a series of landmark cases at the European Court of Human Rights, he left an enduring mark on international human rights law, campaigning against apartheid in South Africa and repression in Turkey.

He also played a critical role as the senior advisor to Mary Robinson, UN High Commissioner for Human Rights, during 9/11 and was involved in shaping the international response.

He also led the campaign to support Salman Rushdie after the writer was targeted by Iran's ayatollahs in 1989. Kevin Boyle was central in founding human rights law centres at universities from Ireland and Britain to Brazil and Japan.

Though he was a towering figure, his personal story is not well known.

Now, based on years of research, thousands of documents, and scores of interviews, former CNN correspondent Mike Chinoy has crafted the compelling life story of a remarkable Irishman. 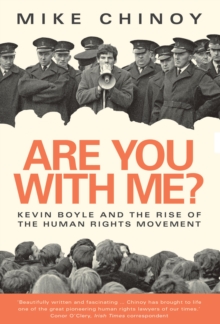 Are You With Me? 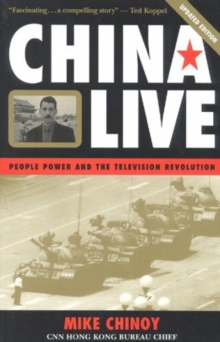 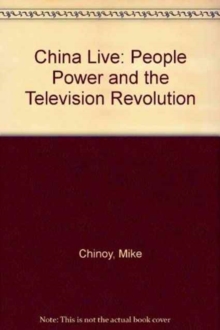 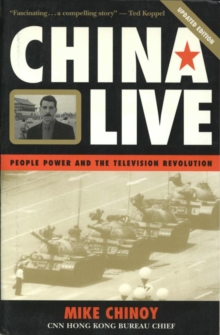