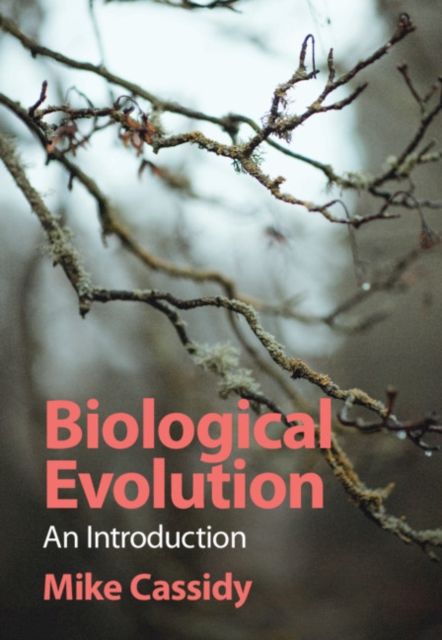 Biological evolution, the theory of natural selection and of common descent, is a triumph both of human reasoning and scientific undertaking.

The biological discipline of evolution contains both a chronicle of human endeavour and the story of life on Earth.

This book is concerned with living forms and how they developed from 'simple and unpromising beginnings'.

It considers evolution as both process and product. The author, an experienced teacher and educator, employs a historical narrative, used to convey the idea of 'change with modification' and to emphasise the relevance of evolution to contemporary bioscience.

Biological evolution has now become part of the scientific orthodoxy and this accessible text will assist undergraduate students in the biological sciences within any ongoing debate.