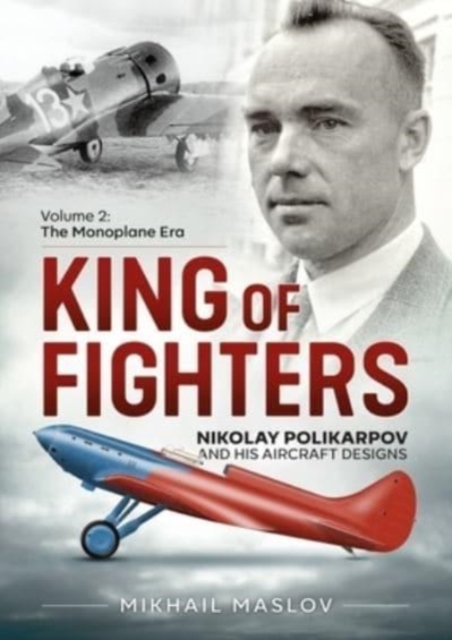 In the century-long history of the conquest of the sky there have been a number of outstanding personalities.

Among them is the name of designer Nikolay Polikarpov (1892-1944), which is inseparably associated with the best achievements of the Russian and Soviet aviation.

His practical activity in the aircraft industry began upon graduation from the Petersburg Polytechnic Institute in 1916.

Aged 25, Polikarpov was sent to the Russo-Baltic Wagon Factory (RBWF), where the four-engined Ilya Muromets bombers designed by Igor Sikorsky were being built at that time.

Later, beginning from August 1918, he worked in Moscow at the Dux aircraft factory.

For several years, he was engaged in improving products manufactured by the factory, and upgrading production aircraft to accommodate the available engines, equipment and materials.

From 1922, Polikarpov focused his attention on fighter aircraft, creation of which was a priority for him during the following years.

The first of them was the IL-400 monoplane, designated I-1 by the Air Force.

It was specialization in fighter aircraft which, from then on, became his mission in life.

At the peak of his career as a designer, Polikarpov was informally styled 'the King of Fighters', which was quite in line with the level of his merits and achievements. In the 1930's, the TsKB-3 (I-15) and TsKB-12 (I-16) fighters were designed under Polikarpov's supervision.

These aircraft were the designer's undoubtable success.

They also were the main combat fighters in service with the Red Army Air Force.

For the creation of the I-15 and the I-16 fighters, Polikarpov was awarded the Order of Lenin in 1935, and the Order of the Red Star a year later.

In the 1930's, Nikolay Polikarpov devised a lot of aircraft of various designs, the majority of which can be described as 'advanced' and 'innovative'.

In 1940, Polikarpov was granted the degree of the Doctor of Engineering and the title of the Chief Designer of the highest category.

In the same year, he was awarded the title of the Hero of Socialist Labor.

A year later, he became a recipient of the Stalin Prize. The gifted Soviet engineer was destined to live only 52 years.

To venerate his memory, the U-2 trainer has ever since been designated the Po-2 (Polikarpov-2). The book which is presented to the reader describes all Polikarpov's original projects, both those put into reality and unimplemented ones.

It took the author many years to prepare for the creation of the book.

The author studied materials on the respective topics in all Russian archives, and made use of remembrances of Polikarpov's contemporaries and publications by other researchers. For purposes of clarity and in order to facilitate publication, the author split the book on Nikolai Polikarpov's aircraft into two parts - the 'Biplane Era' and the 'Monoplane Era'.

Indeed, during the designer's activity from 1918 through to 1932, he devoted himself predominantly to creating biplanes.

For the 1920's, the biplanes were a preferable option; they were more common, more reliable, better studied, and even more desirable for the Red Army Air Force.

The first design of the IL-400 (I-1) monoplane fighter appeared as early as 1923; however, it was through its novelty and unpredictability that the aircraft failed to achieve the deserved success.

It should be noted that the U-2 (Po-2) and the R-5 biplanes, which were created during that period, became one of the best Polikarpov aircraft, and brought him recognition as a reputed designer.

In the 1930's, Nikolai Polikarpov's activity reached its pinnacle.

It was during that period that he created his advanced monoplanes such as the I-16, the I-17, the VIT-2, and others.

He continued his fruitful and quite successful activity in the area of creating modern aircraft during the war of 1941-45 as well. 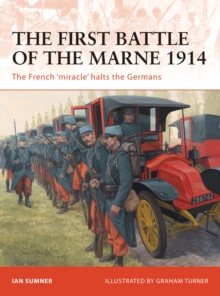 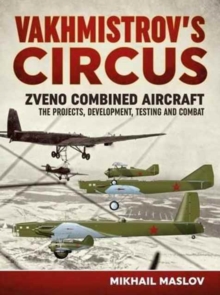 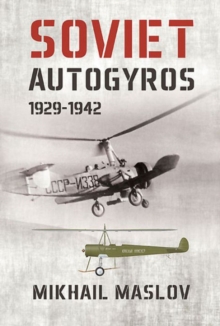 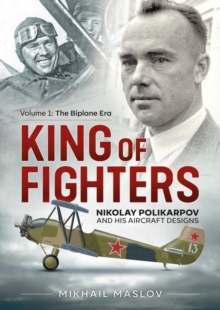