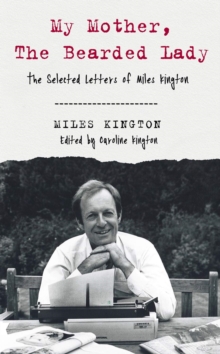 My Mother, the Bearded Lady : The Selected Letters of Miles Kington Hardback

A journalist, columnist, humorist and musician, Miles Kington began his writing career at Punch, where he created Franglais, a hugely popular fictional language, before going on to write a daily column for The Times, followed by the Independent.

He wrote over thirty thousand newspaper columns in his lifetime, as well as contributing to countless magazines and other publications.

When he died in 2008, he left behind an enormous archive of correspondence.

Effortlessly funny and entertaining, this collection is full of Kington's inimitable style.

He had kept copies of every letter he had sent or received for the best part of fifty years, letters to and from the great and the good of the arts - Terry Jones, Melvyn Bragg, Joanna Lumley, John Cleese, Andre Previn, Philip Larkin, Alan Coren, Kenneth Williams, and many more.

My Mother, The Bearded Lady is a selection of these captivating letters, chosen and edited by his wife, Caroline Kington.

Also by Miles Kington   |  View all 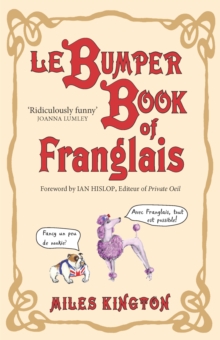 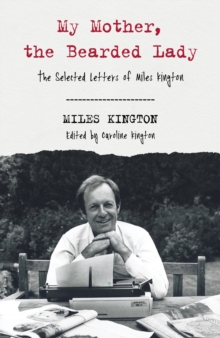 My Mother, The Bearded Lady 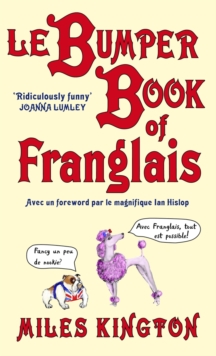 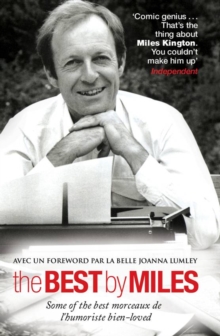