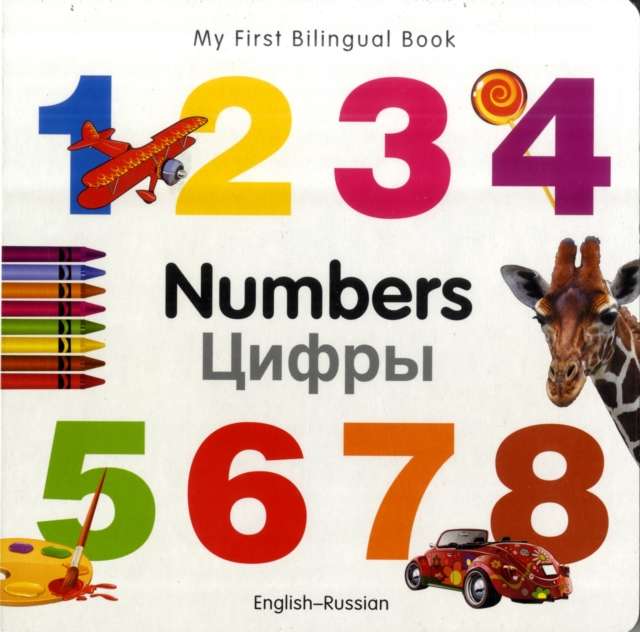 Part of Milet's new line of bilingual board books, the series focusing on numbers features a two-page spread on each featured number, with a large image on the right and four smaller images on the left of objects in quantities of the number.

The images are photographs embellished with illustration, so they are fresh and creative but still simple and clear.

Below each image is the word for the object in English and the second language in large, bold text.

Children can explore the concept of numbers and practice counting while they learn the words for objects around them in two languages. 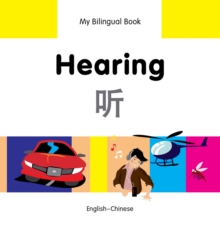 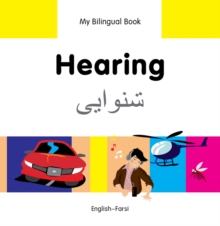 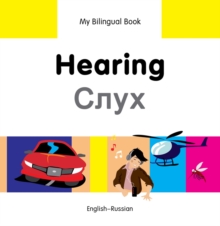 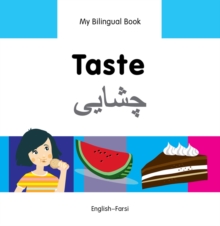