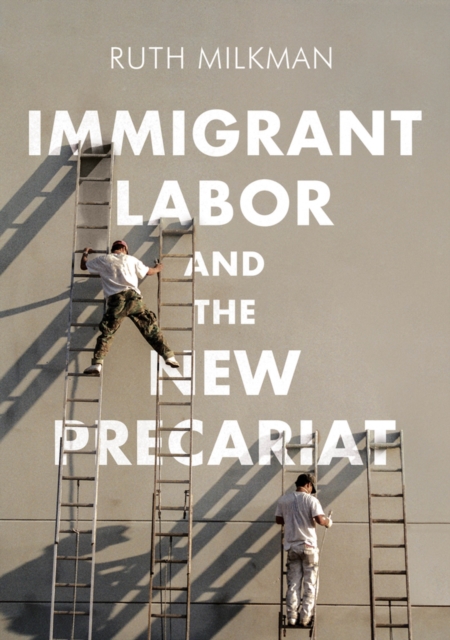 Immigration has been a contentious issue for decades, but in the twenty-first century it has moved to center stage, propelled by an immigrant threat narrative that blames foreign-born workers, and especially the undocumented, for the collapsing living standards of American workers. According to that narrative, if immigration were summarily curtailed, border security established, and ""illegal aliens"" removed, the American Dream would be restored. In this book, Ruth Milkman demonstrates that immigration is not the cause of economic precarity and growing inequality, as Trump and other promoters of the immigrant threat narrative claim.

Rather, the influx of low-wage immigrants since the 1970s was a consequence of concerted employer efforts to weaken labor unions, along with neoliberal policies fostering outsourcing, deregulation, and skyrocketing inequality.

These dynamics have remained largely invisible to the public.

The justifiable anger of US-born workers whose jobs have been eliminated or degraded has been tragically misdirected, with even some liberal voices recently advocating immigration restriction.

This provocative book argues that progressives should instead challenge right-wing populism, redirecting workers' anger toward employers and political elites, demanding upgraded jobs for foreign-born and US-born workers alike, along with public policies to reduce inequality. 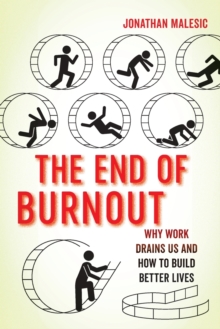 The End of Burnout 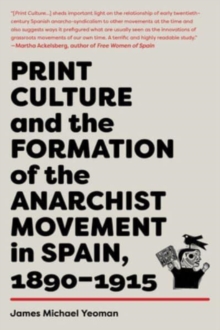 Print Culture And The Formation Of The Anarchist Movement In Spain, 1890-1915 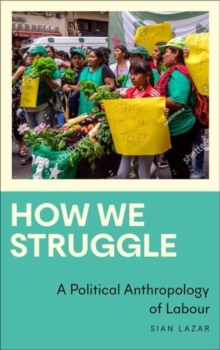 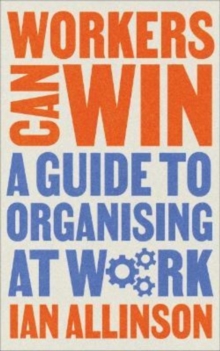