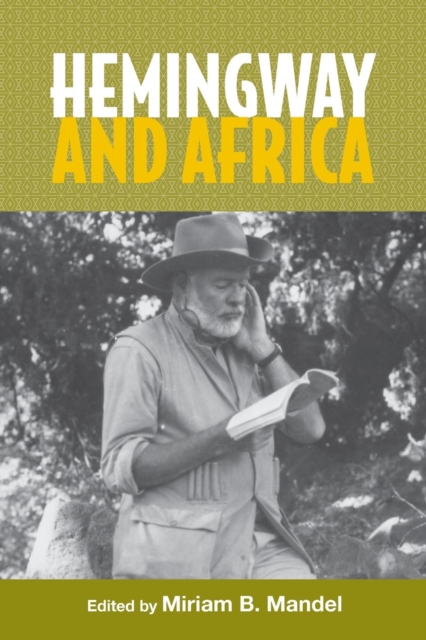 Edited by Miriam B. Mandel

Part of the Studies in American Literature and Culture series

Hemingway's two extended African safaris, the first in the 1930s and the second in the 1950s, gave rise to two of his best-known stories ("The Snows of Kilimanjaro" and "The Short Happy Life of Francis Macomber"), a considerable amount of journalism and correspondence, and two nonfiction books, Green Hills of Africa (1935), about the first safari, and True at First Light (1999; longer version, Under Kilimanjaro 2005), about the second.Africa also figures largely in his important posthumous novel The Garden of Eden (1986).

The variety and quantity of this literary output indicate clearly that Africa was a major factor in the creative life of this influential American author.

But surprisingly little scholarship has been devoted to the role of Africa in Hemingway's life and work.

To start the long-delayed conversation on this topic, this book offers historical, theoretical, biographical, theological, and literary interpretations of Hemingway's African narratives.

It also presents a wide-ranging introduction, a detailed chronology of the safaris, a complete bibliography of Hemingway's published and unpublished African works, an up-to-date, annotated review of the scholarship on the African works, and a bibliography of Hemingway's reading on natural history and other topics relevant to Africa and the world of the safari. Contributors: Silvio Calabi, Suzanne del Gizzo, Beatriz Penas Ibanez, Jeremiah M.

Also in the Studies in American Literature and Culture series 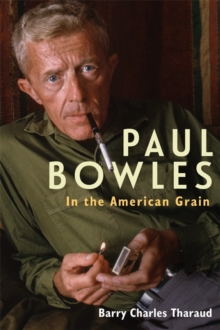 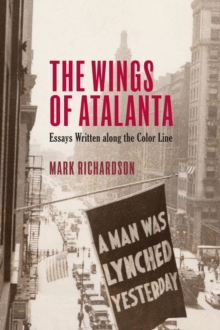 The Wings of Atalanta 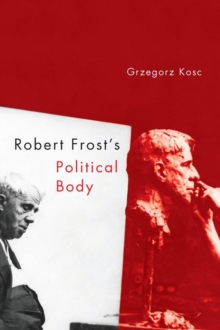 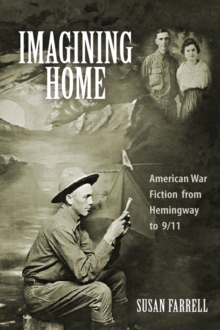