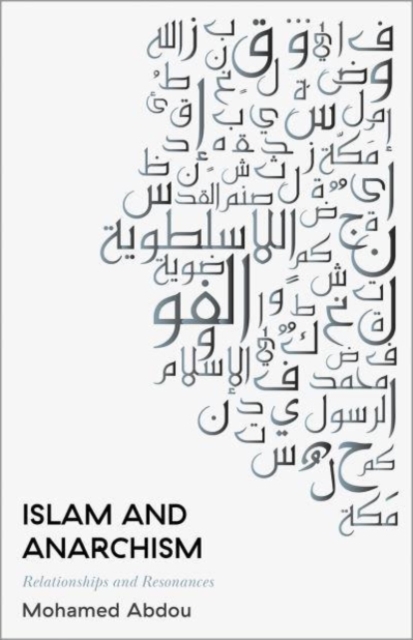 Discourse around Muslims and Islam all too often lapses into a false dichotomy of Orientalist and fundamentalist tropes.

A popular reimagining of Islam is urgently needed. Yet it is a perhaps unexpected political philosophical tradition that has the most to offer in this pursuit: anarchism. Islam and Anarchism is a highly original and interdisciplinary work, which simultaneously disrupts two commonly held beliefs - that Islam is necessarily authoritarian and capitalist; and that anarchism is necessarily anti-religious and anti-spiritual.

Deeply rooted in key Islamic concepts and textual sources, and drawing on radical Indigenous, Islamic anarchistic and social movement discourses, Abdou proposes 'Anarca-Islam'. Constructing a decolonial, non-authoritarian and non-capitalist Islamic anarchism, Islam and Anarchism philosophically and theologically challenges the classist, sexist, racist, ageist, queerphobic and ableist inequalities in the entwined imperial context of societies like Egypt, and settler-colonial societies such as Canada and the USA.