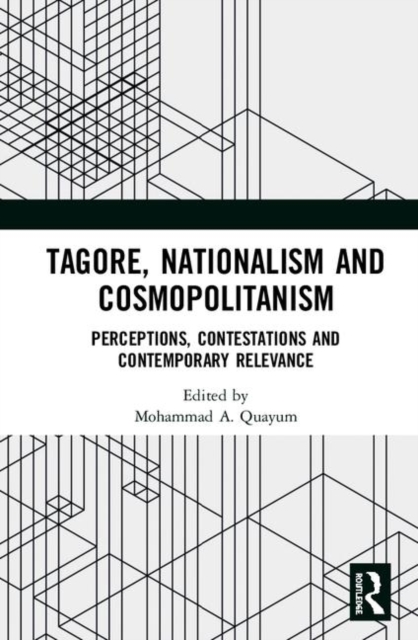 Edited by Mohammad A. Quayum

This book is a fresh examination of Rabindranath Tagore's ideas on nationalism and his rhetoric of cosmopolitanism.

It critically analyses the poetics and the politics of his works and specifically responds to Tagore's three lectures on nationalism delivered during the early years of the twentieth century and later compiled in his book Nationalism (1917). This volume:Discusses Tagore's perception of nationalism - the many-sidedness of his engagement with nationalism, the root causes of his anathema against the ideology, ambiguities and limitations associated with his perception and his alternative vision of cosmopolitanism or global unity; Cross-examines an alternative view of cosmopolitanism based on Tagore's inclusivist ideology to "seek my compatriots all over the world";Explores how his ideas on nationalism and cosmopolitanism found myriad expressions across his works - in prose, fiction, poetry, travelogue, songs - as well as in the legacy of cinematic adaptations of his writings;Investigates the relevance of Tagore's thoughts on nationalism and cosmopolitanism in relation to the contemporary rise of religious, nationalist and sectarian violence in the twenty-first century. A key study on the relevance of Tagore's political philosophy in the contemporary world with contributions from eminent Tagore scholars in South Asia as well as the West, this book will be of great interest to readers and researchers in the fields of literature, political science, cultural studies, philosophy and Asian studies.