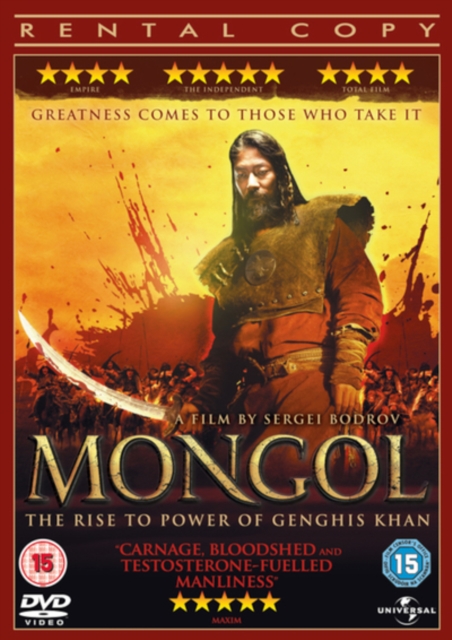 The first part of a planned trilogy, the film focuses on the future ruler's brutal childhood, as he suffers starvation and slavery, through to the battle that would cement his power.

Inspired by a poem translated from the Chinese that supposedly tells of Khan's formative years, director Sergei Bodrov ('Prisoner of the Mountains') offers a multidimensional portrait of the conqueror, focusing on the deep relationship he had with his beloved Borte (Khulan Chuluun) who was not only his wife but his most trusted advisor.