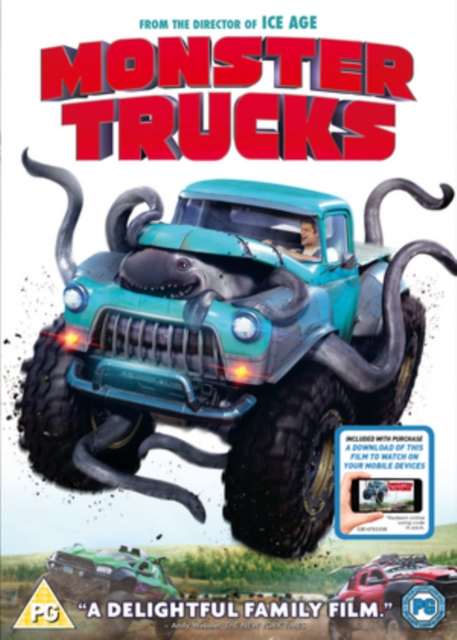 Desperate to escape life in small-town America, high school student Tripp (Lucas Till) begins to build a monster truck from pieces of scrapped cars as his ticket to bigger and better things.

His creation gets an unexpected upgrade when a strange subterranean creature is let loose by an accident at a local oil-drilling site and takes up residence in his truck.

After discovering his unlikely companion has a serious taste for speed, Tripp and his friend Meredith (Jane Levy) realise they may just have found the escape route they were looking for.