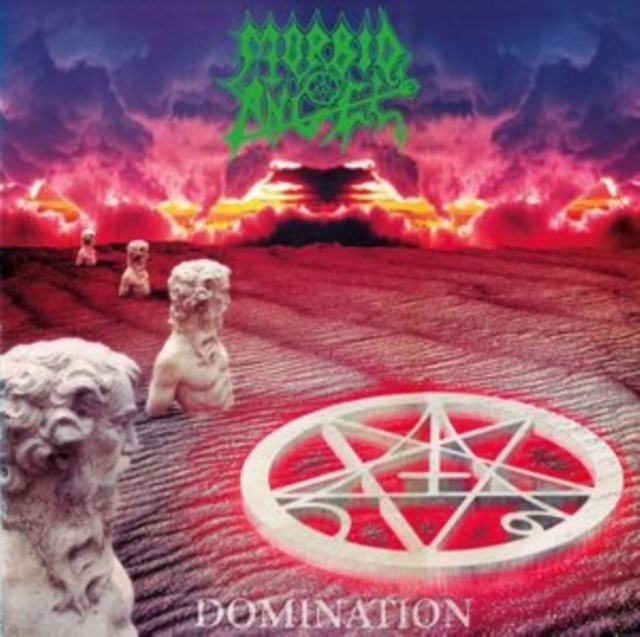 Fourth full-length studio album from the American death metal band. Oringinally released in 1995, 'Domination' was the closest the band got to commerciality, this album is non-stop clean cut death metal from start to finish - includes; 'Where the Slime Lives' and the experimental, 'Hatework'. With this re-release, each of the studio albums that Morbid Angel recorded with Earache is now available on vinyl. 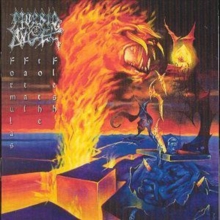 Formulas Fatal to the Flesh 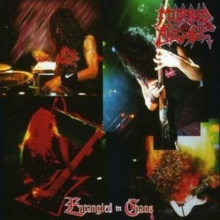 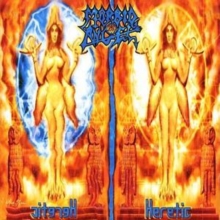 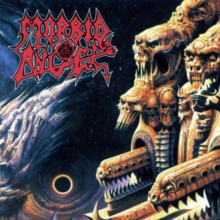