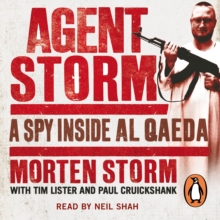 Penguin presents the unabridged, downloadable, audiobook edition of Agent Storm: My Life Inside al-Qaeda by Morten Storm with Tim Lister and Paul Cruckshanks.

Read by Neil Shah. He was the Western convert who would plunge deep inside al-Qaeda.

He named his first son Osama after 9/11 and became a Jihadist.

But then - after a sudden loss of faith - Morten Storm made a life-changing decision.

He became a double agent and joined the CIA, MI6 and MI5. Filled with hair-raising close calls and deception, Storm's story builds to the climactic finale when he must betray his friend and mentor al-Awlaki - al-Qaeda's biggest threat to the West.

Storm is trusted to find al-Awlaki a wife from Europe.

She becomes the bait for a possible American drone strike. 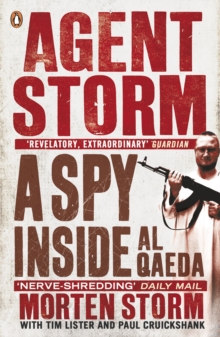