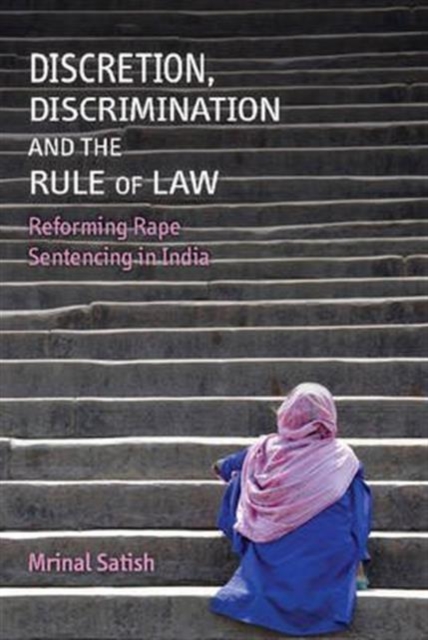 Discretion, Discrimination and the Rule of Law : Reforming Rape Sentencing in India Hardback

This book addresses and analyses the rape sentencing regime in India, and demonstrates that despite law reform, the myths and stereotypes about rapists and rape victims that used to be embedded in the positive law of rape and/or in evidence law have, in many cases, merely shifted from the charging and trial stages to the sentencing stage.

It undertakes a theoretical examination of the purposes of punishment, the fundamentally overlapping nature of the stages of the criminal process, and the meaning of 'disparity'.

The book sets forth what the sentencing guidelines for rape in India might provide, discussing factors that should be considered relevant and irrelevant in the sentencing of rape offenders.

The underlying theme of the book is to bring the rule of law to criminal sentencing in India.