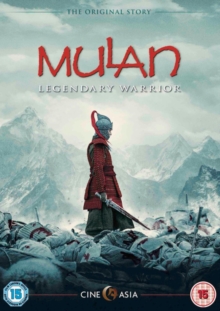 Jingle Ma directs this live-action adaptation of the Chinese legend.

When the emperor issues a decree that all families in the Northern Province must unite to defend their homeland against the barbarian hordes, Hua Mulan (Zhao Wei), a young girl from a military family without a male heir, disguises herself as a male soldier in order to substitute her ailing father on the battlefield.

As the invading armies close in, Mulan proves her skill and courage, sacrificing everything to defend her nation and bring honour to her family.