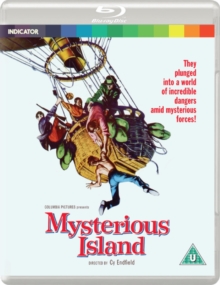 1960s fantasy adventure based on Jules Verne's sequel to '2000 Leagues Under the Sea'.

During the American Civil War a group of captured Union soldiers make a daring air balloon escape, only to end up on a strange Pacific island where they meet two shipwrecked English ladies and must defend themselves against the attacks of giant monstrous creatures.

Can they find a way to escape the mysterious island? 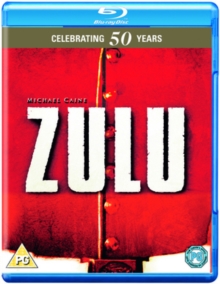 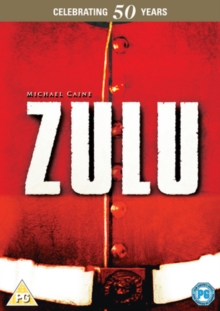 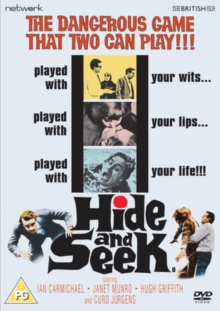 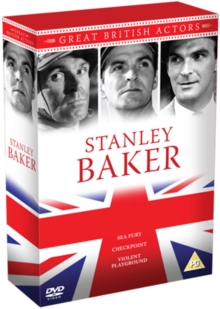