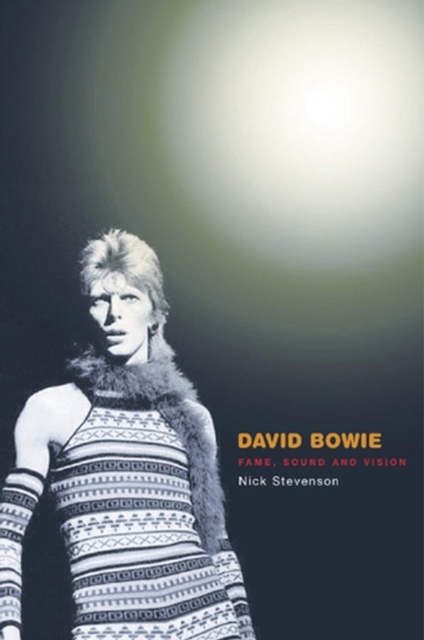 David Bowie is a global superstar. One of the most extraordinary icons of our times, Bowies career spans five decades of popular music.

From his first recordings in the sixties, through the invented characters of the seventies (Ziggy Stardust, Aladin Sane and The Thin White Duke), to the stadium rock of the eighties and attempts to recapture his creativity in more recent times, David Bowie has inspired millions of followers and fans the world over. This culturally sensitive re-reading of the life, image and music of David Bowie offers a detailed understanding of his importance to modern times.

Yet this is also a tale of ambiguity and pleasurable confusion.

Among the many talents of David Bowie has been his ability to capture through popular culture key contradictions of the modern era.

Through the interpretation of images, music, text and interviews with many Bowie fans this book seeks to unravel some of the mystery that continues to surround the bohemian prince of pop. Nick Stevenson has written a sympathetic and critical study of one of the enduring stars of popular music.

David Bowie is a subtle and accessible exploration of the complex cultures of celebrity. This text will appeal to those teaching and studying cultural and media studies, visual culture, sociology and popular culture, as well as to general readers interested in David Bowie.