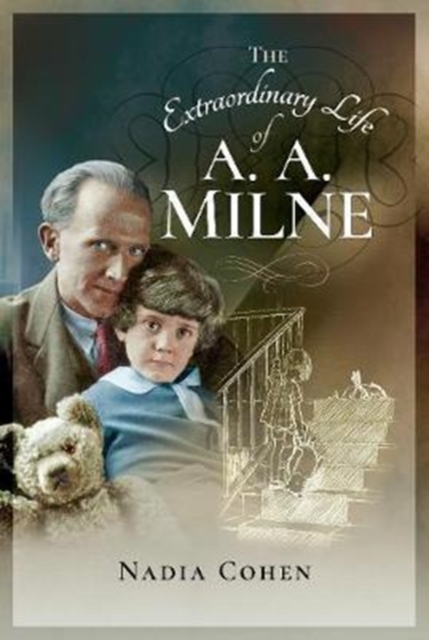 The Extraordinary Life of A A Milne Hardback

VERY few authors can ever dream of coming close to the legacy left by AA Milne.

He remains a household name in almost every corner of the globe thanks to a phenomenally popular collection of whimsical children s stories about a boy named Christopher Robin and his beloved teddy bear.

Generations of children have grown up loving the tales of Winnie The Pooh and his friends from the Hundred Acre Wood, which are still among the most popular and profitable - fictional characters in the world.

But while the adorable poems and stories have brought unparalleled joy to millions, Alan Alexander Milne, himself was never able to enjoy the fame and fortune they brought him.

He died deeply resenting Pooh s success, as far as he was concerned those stories were just such a tiny fraction of his literary work, but nothing else he produced came close in terms of public appreciation.

Milne died still unable to reconcile the fact that no matter what else he wrote, regardless of all the plays and stories for adults he had published, he would always be remembered as a children s storyteller. And his son, widely hailed as the inspiration for the adorable character of Christopher Robin, could never accept his unique place in literary history either.

He had barely reached his teens before he grew to loathe his famous father, who he bitterly accused of exploiting his early years. _The Extraordinary Life of AA Milne_ delves deep into the life of Milne and sheds light on new places, and tells stories untold. 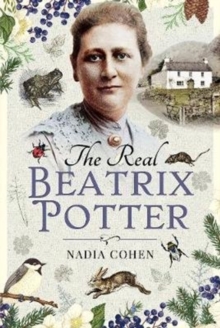 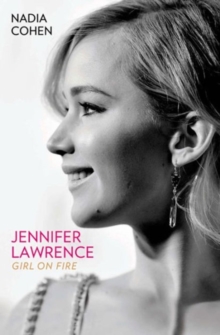 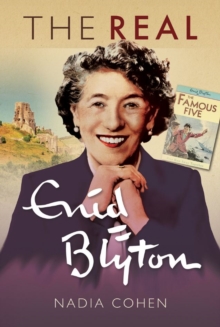 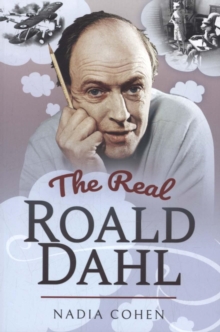