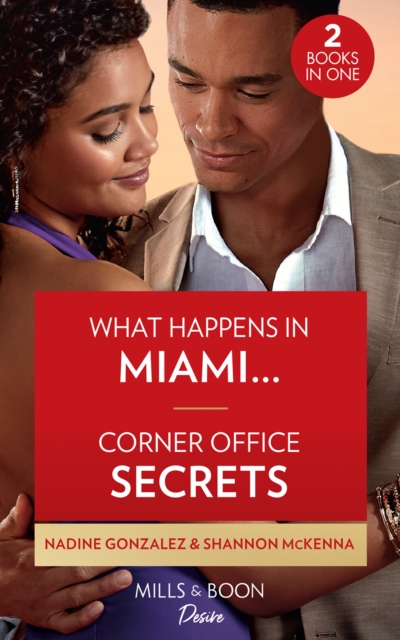 What Happens in Miami... by Nadine Gonzalez Will one night be his undoing? Alessandro Cardenas isn't stepping out on the Miami art scene only for the hottest parties.

Someone is forging his late grandfather's paintings-and he's determined to uncover the culprit.

But when he crosses paths with gallerist Angeline Louis, the boundaries between mystery and seduction become blurred.

Does Angeline suspect his ulterior motives...even as she surrenders to his kisses?

Does she have secrets of her own? Or can Alessandro trust that their once-in-a-lifetime connection is real? Corner Office Secrets by Shannon McKenna Sleeping with the boss breaks all her rules especially when he doesn't know who she really is... Secret heiress Sophie Valente is desperate to keep a low profile at her new job-at the company owned by her long-lost father.

But when she's forced to go on a business trip with her dark-eyed, gorgeous new boss, Vann Acosta, Sophie knows she's in real trouble.

Separating business from pleasure is hard enough. But for two people keeping secrets from each other, the stakes couldn't be higher... 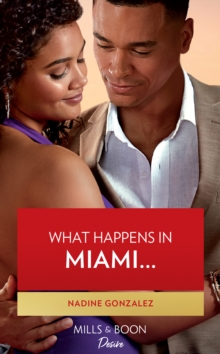 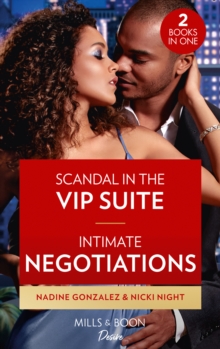 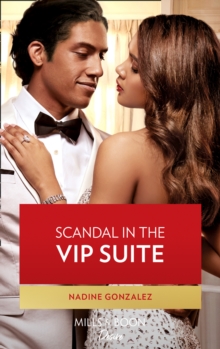 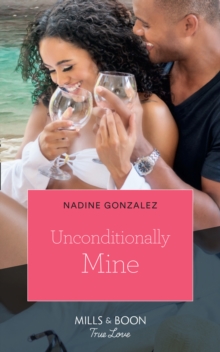