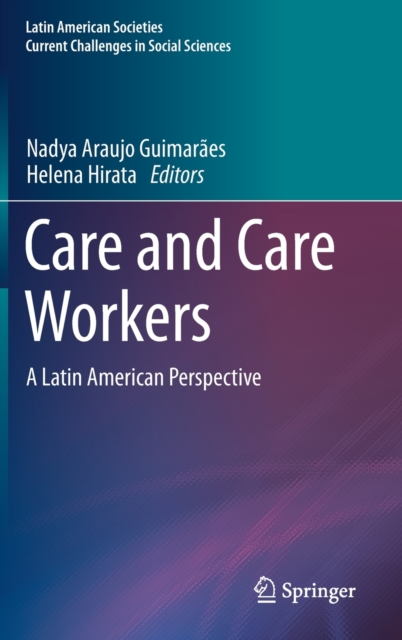 This book presents an original contribution to the study of care and care work by addressing pressing issues in the field from a Latin American and intersectional perspective.

The expansion of professional care and its impacts on public policies related to care are global phenomena, but so far the international literature on the subject has focused mainly on the Global North.

This volume aims to enrich this literature by presenting results of research projects conducted in five Latin American countries - Argentina, Brazil, Chile, Colombia and Uruguay -, and comparing them with researches conducted in other countries, such as France, Japan and the USA. Latin America is a social space where professional care has expanded dramatically over the past twenty years.

However, unlike Japan, USA and European countries, such expansion took place in a context of heterogeneous and poorly structured markets, in societies which stand out for its reliance on domestic workers to provide care work in the household as paid workers, in both formal and informal arrangements. CareandCareWorkers: A Latin American Perspective will be a useful tool for sociologists, anthropologists, social workers, gerontologists and other social scientists dedicated to the study of the growing demand for care services worldwide, as well as to decision makers dealing with public policies related to care services. "Society cannot function without the unpaid (and poorly and informally paid) work of caregivers. Having the data - and this book presents this data - allows public policy to be based on the realities rather than on the prejudices, habits, or structural injustices of a previous time about gender roles, class, ethnicity, race, migrant status. (...) This volume not only presents the data, then, but also shows how some countries have begun to innovate to provide solutions to the problem that some people are overburdened by care while others do little of it. (...) Scholars and activists in Latin American countries lead the way in showing both how resistance remains and how to innovate. So the rest of the world has much to learn from this volume." - Excerpt from the Foreword by Professor Joan C. 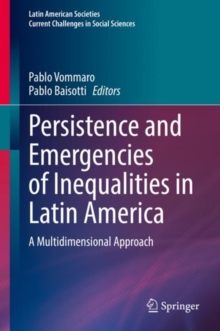 Persistence and Emergencies of Inequalities in Latin America 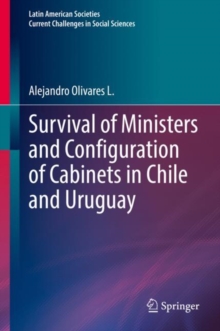 Survival of Ministers and Configuration of Cabinets in Chile and Uruguay 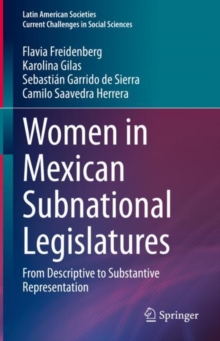 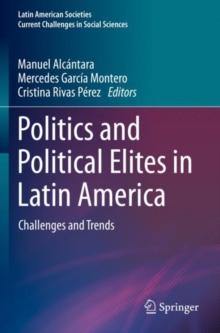