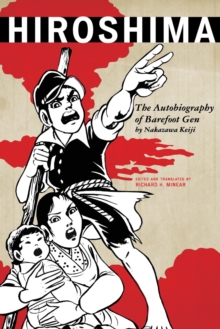 Part of the Asian Voices series

Born in Hiroshima in 1939, Nakazawa was six years old when on August 6, 1945, the United States dropped the atomic bomb.

His gritty and stunning account of the horrific aftermath is powerfully told through the eyes of a child who lost most of his family and neighbors.

In eminently readable and beautifully translated prose, the narrative continues through the brutally difficult years immediately after the war, his art apprenticeship in Tokyo, his pioneering "atomic-bomb" manga, and the creation of Barefoot Gen, the classic graphic novel based on Nakazawa's experiences before, during, and after the bomb.

This first English-language translation of Nakazawa's autobiography includes twenty pages of excerpts from Barefoot Gen to give readers who don't know the manga a taste of its power and scope.

A recent interview with the author brings his life up to the present.

His trenchant hostility to Japanese imperialism, the emperor and the emperor system, and U.S. policy adds important nuance to the debate over Hiroshima.

Despite the grimness of his early life, Nakazawa never succumbs to pessimism or defeatism.

His trademark optimism and activism shine through in this inspirational work.

Also in the Asian Voices series 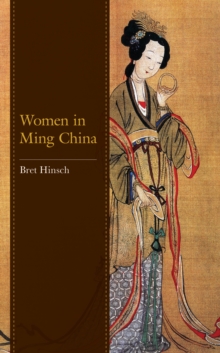 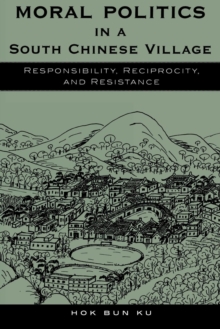 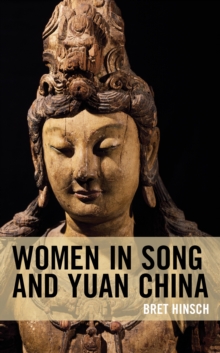 Women in Song and Yuan China