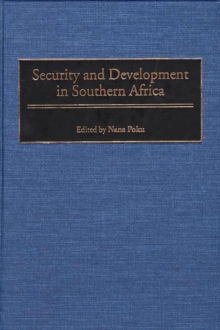 With the end of white-dominated South Africa, many observers have argued for a positive transformation of the whole of Southern Africa based upon market integration and increased cooperation among the states of the region. Poku and the contributors to this collection re-examine this optimistic scenerio, and they point to the problems of translating good intentions into actual policies. In reality, the economic imbalance between South Africa and its neighbors poses severe problems for the region.

Moreover, a major widening of the gap between the richer South Africa and some or all of the weaker economies may lead to increased tensions and breakdown of regional relations, even to a situation detrimental to economic development in the region. A provocative analysis by some of the leading politico-economic thinkers of the region, the volume will be of great use to scholars, researchers, and policy makers involved with Southern African development.

The Making of the Constitution of Kenya 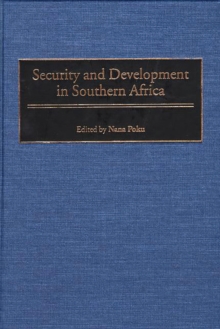 Security and Development in Southern... 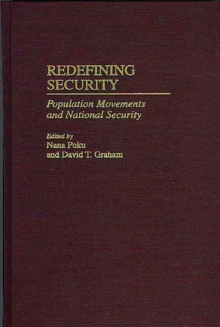 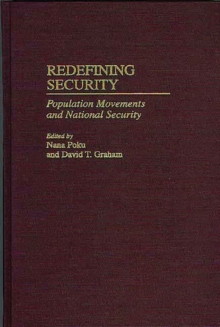