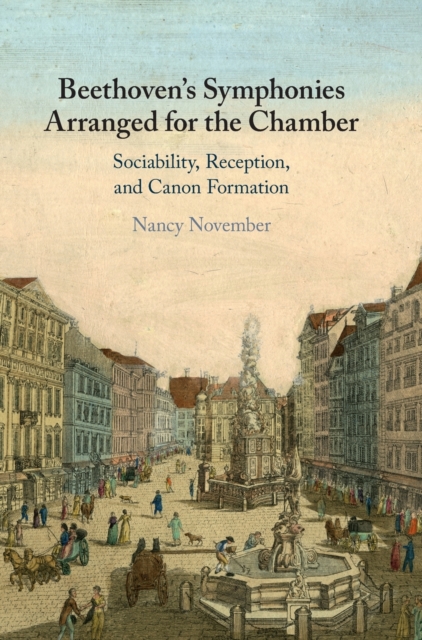 by Nancy (University of Auckland) November

Meanwhile, many and various arrangements of symphonies, principally for amateur performers, supported diverse and 'hands-on' cultivation of the same works.

This book places domestic music-making back into the history of the classical symphony.

It investigates a largely untapped wealth of early nineteenth-century arrangements of symphonies by Beethoven - for piano, string quartet, mixed quintet and other ensembles.

The study focuses on three key agents in the nineteenth-century culture of musical arrangement: arrangers, publishers and performers.

It investigates significant functions of those musical arrangements in the era: sociability, reception and canon formation.

The volume also explores how conceptions of Beethoven's symphonies, and their arrangement, changed across the era with changing conception of musical works.