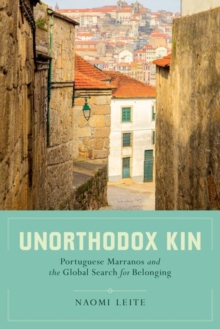 Unorthodox Kin is a groundbreaking exploration of identity, relatedness, and belonging in a global era.

Naomi Leite paints an intimate portrait of Portugal's urban Marranos, who trace their ancestry to fifteenth-century Jews forcibly converted to Catholicism, as they seek to rejoin the Jewish people.

Focusing on mutual imaginings and direct encounters between Marranos, Portuguese Jews, and foreign Jewish tourists and outreach workers, Leite tracks how visions of self and kin evolve over time and across social spaces, ending in a surprising path to belonging.

A poignant evocation of how ideas of ancestry shape the present, how feelings of kinship arise among far-flung strangers, and how some find mystical connection in a world said to be disenchanted, this is a model study for anthropology today. 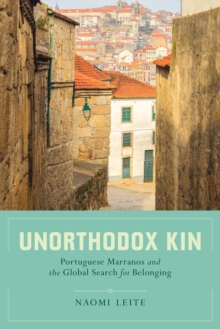 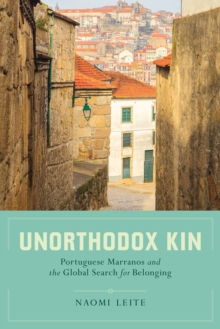