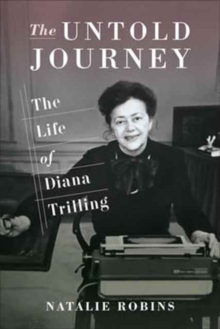 The Untold Journey : The Life of Diana Trilling Hardback

Throughout her life, Diana Trilling (1905-1996) wrote about profound social changes with candor and wisdom, first for The Nation and later for Partisan Review, Harpers, and such popular magazines as Vogue and McCalls.

She went on to publish five books, including the best-selling Mrs. Harris: The Death of the Scarsdale Diet Doctor, written when she was in her late seventies.

She was also one half of one of the most famous intellectual couples in the United States.

Diana Trilling's life with Columbia University professor and literary critic Lionel Trilling was filled with secrets, struggles, and betrayals, and she endured what she called her "own private hell" as she fought to reconcile competing duties and impulses at home and at work.

She was a feminist, yet she insisted that women's liberation created unnecessary friction with men, asserting that her career ambitions should be on equal footing with caring for her child and supporting her husband.

She fearlessly expressed sensitive, controversial, and moral views, and fought publicly with Lillian Hellman, among other celebrated writers and intellectuals, over politics. Diana Trilling was an anticommunist liberal, a position often misunderstood, especially by her literary and university friends. And finally, she was among the "New Journalists" who transformed writing and reporting in the 1960s, making her nonfiction as imaginative in style and scope as a novel.

The first biographer to mine Diana Trilling's extensive archives, Natalie Robins tells a previously undisclosed history of an essential member of New York City culture at a time of dynamic change and intellectual relevance. 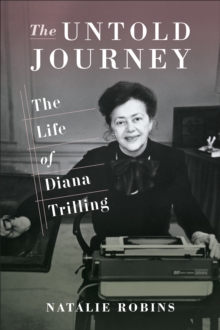 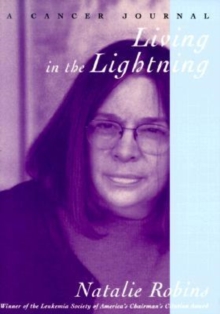 Living in the Lightning 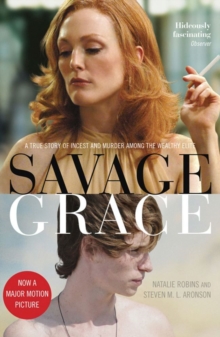