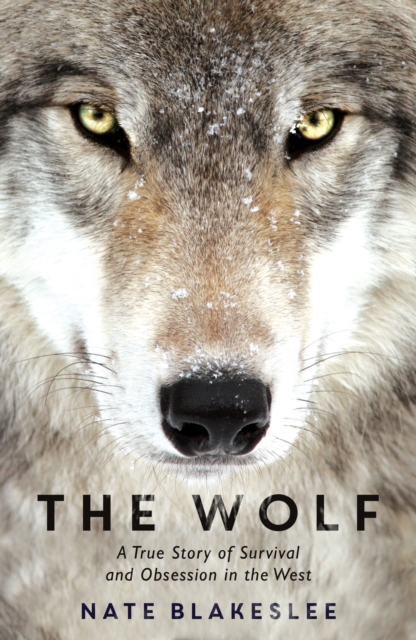 The Wolf : A True Story of Survival and Obsession in the West Paperback / softback

A New Statesman Book of the YearThe wolf stands at the forefront of the debate about our impact on the natural world.

In one of the most celebrated successes of modern conservation, it has been reintroduced to Yellowstone National Park. What unfolds is a riveting multi-generational saga, at the centre of which is O-Six, a charismatic alpha female beloved by park rangers and amateur spotters alike.

As elk numbers decline and the wolf population rises, those committed to restoring an iconic landscape clash with those fighting for a vanishing way of life; hunters stalk the park fringes and O-Six's rivals seek to bring an end to her dominance of the stunningly beautiful Lamar Valley.