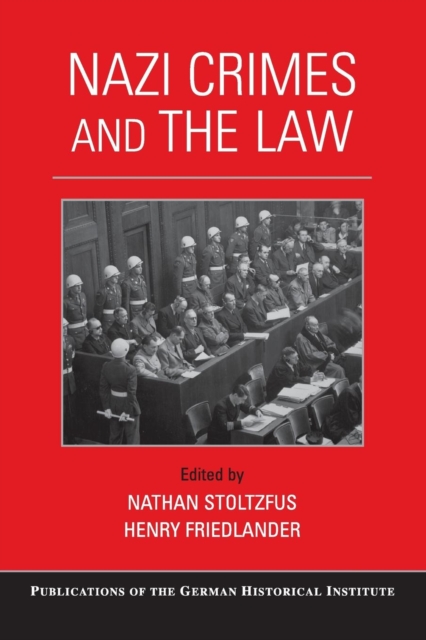 Part of the Publications of the German Historical Institute series

In its various essays, the contributors reconstruct the historical historical setting of the crimes committed under the aegis of the Nazi regime and examine why postwar adjudication took place only within limits, within the national and international judicial forums responsible for prosecuting perpetrators.

The topics discussed include the impact of the Nazi justice system on postwar justice, postwar legal proceedings against those who committed war crimes and genocide, the work of the Nuremberg tribunal and Allied trials, and judicial investigations and prosecutions in East Germany, West Germany, and Austria.

Also in the Publications of the German Historical Institute series 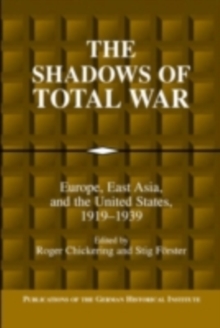 The Shadows of Total War 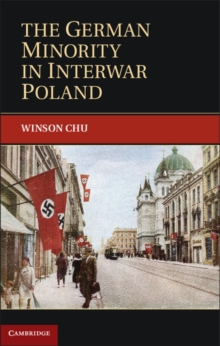 The German Minority in Interwar Poland 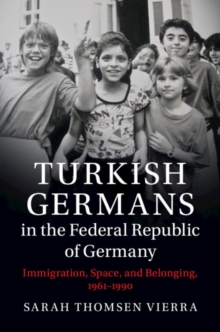 Turkish Germans in the Federal Republic of Germany 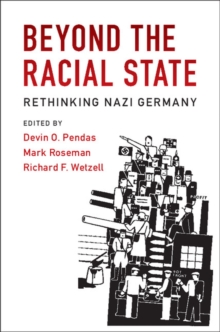 Beyond the Racial State