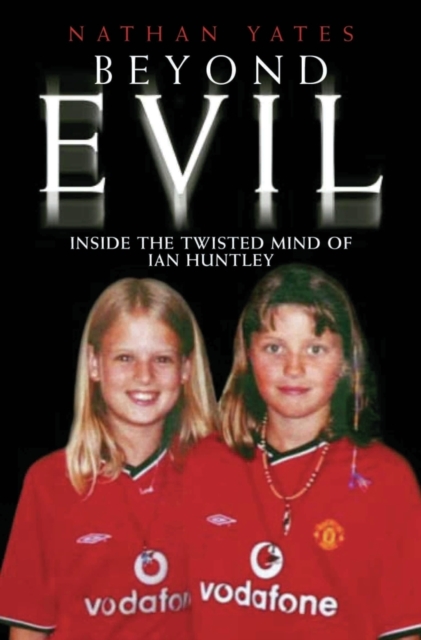 The horrific murders of Holly Wells and Jessica Chapman shocked and sickened the nation.

The man found guilty of their murders is now one of the most reviled men in the country.

As if his crime was not dreadful enough, he has recently admitted that he lied under oath about the circumstances of one of the murders.

This in-depth book is written by investigative journalist Nathan Yates, who witnessed the murder hunt first-hand and even interviewed Huntley and former girlfriend Maxine Carr.

Yates also has an exclusive source for contact with Ian Huntley and will have further revelations about how far Huntley has lied about what happened that tragic day.