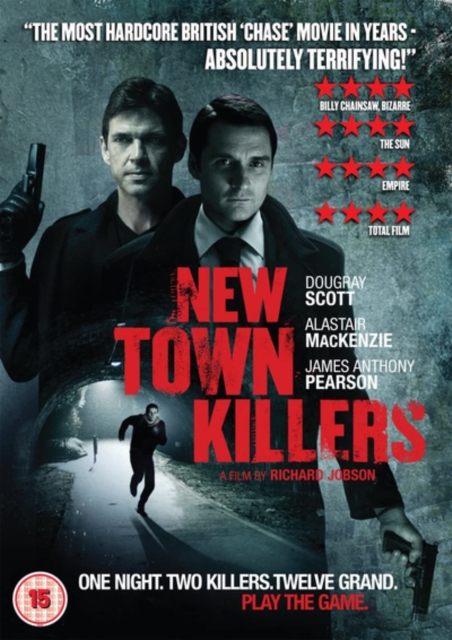 Dougray Scott and Alistair Mackenzie star as Alistair and Jamie, two investment bankers who get their dubious kicks from playing 12-hour games of 'hide and seek' with people living on the margins of society.

Their next target is Sean MacDonald (James Anthony Pearson), a teenager who lives with his debt-raddled sister on an impoverished housing estate on the outskirts of the city.

Sean agrees to play for cash - but soon realises that he has walked into 12 hours of hell, in which survival is the name of the game.