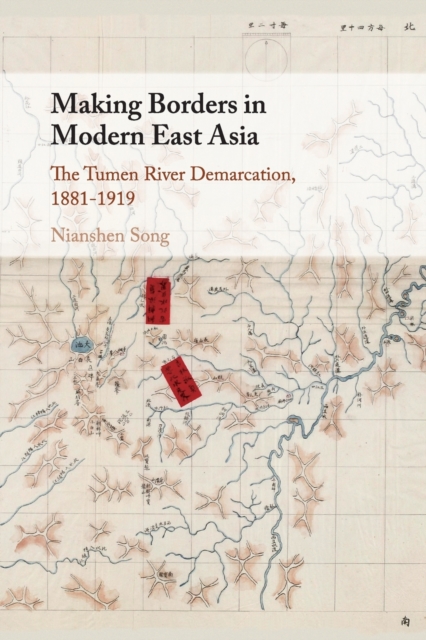 Until the late nineteenth century, the Chinese-Korean Tumen River border was one of the oldest, and perhaps most stable, state boundaries in the world.

This major new study of a multilateral and multiethnic frontier highlights the competing state- and nation-building projects in the fraught period that witnessed the Sino-Japanese War, the Russo-Japanese War, and the First World War.

The power-plays over land and people simultaneously promoted China's frontier-building endeavours, motivated Korea's nationalist imagination, and stimulated Japan's colonialist enterprise, setting East Asia on an intricate trajectory from the late-imperial to a situation that, Song argues, we call modern.