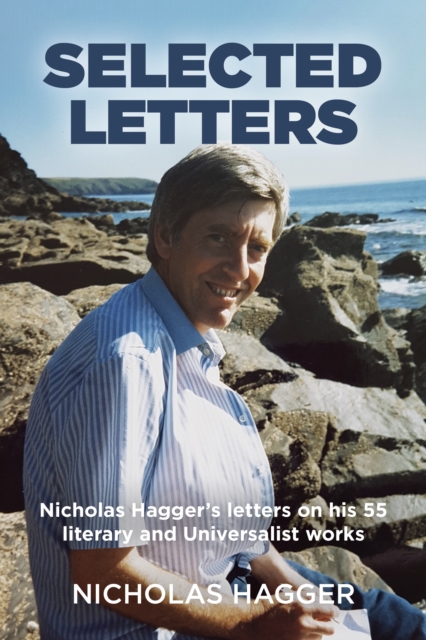 He has set out a new approach to literature that combines Romantic and Classical outlooks in a substantial literary oeuvre of 2,000 poems including over 300 classical odes, two poetic epics, five verse plays, three masques, two travelogues and 1,200 stories.

He has created a new philosophy of Universalism that focuses on the unity of the universe and humankind and the interconnectedness of all disciplines, and challenges modern philosophy.

He has presented an original historical view of the rise and fall of civilisations, and proposed - and detailed - a limited democratic World State with the power to abolish war and solve all the world's problems.

Selected Letters draws together those of his letters (written over 60 years) that aid the interpretation and elucidation of his works.

Many of his correspondents are well-known figures within literature, philosophy, history and international politics, and Hagger is in the footsteps of Alexander Pope in editing his own letters, which are in the tradition of Pope, Wordsworth, Keats, T.E.

Lawrence, Ezra Pound and Ted Hughes (one of his correspondents).

They throw light on all aspects of Hagger's vast output, and are required reading for all interested in following the growth of his Universalism, his literary development and his innovatory approach to universal truth.

NICHOLAS HAGGER is a poet, man of letters, cultural historian and philosopher.

He has lectured at universities in Iraq, Libya and Japan, where he was a Professor of English Literature.

He has written 54 books. These include an immense literary offering, most recently King Charles the Wise and Visions of England (both also published by O-Books), and innovatory works within history, philosophy and international politics and statecraft.

His archive of papers and manuscripts is held as a Special Collection in the Albert Sloman Library at the University of Essex.

In 2016 he was awarded the Gusi Peace Prize for Literature, and in 2019 the BRICS silver medal for 'Vision for Future'. 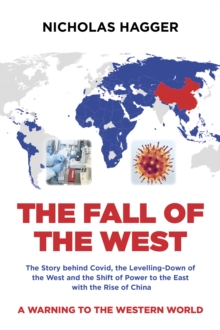 Fall of the West, The 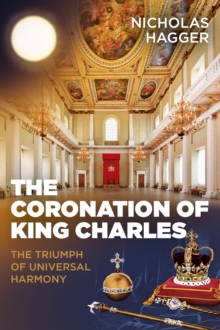 Coronation of King Charles, The - The Triumph of Universal Harmony 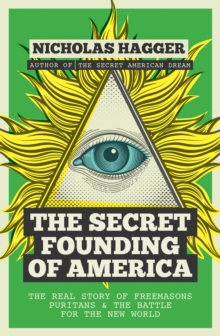 The Secret Founding of America 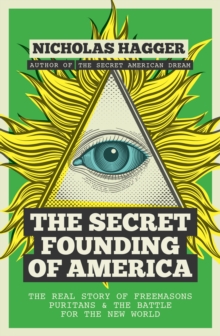