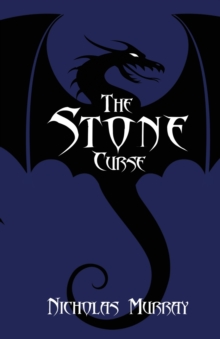 In the land of Vhirmaa, magic and Mages have long been extinct.

But when the people gather in Honeydale to celebrate their king's birthday, a powerful Mage emerges, cursing the city by the power of an ancient dragon, whose flames turn the city and its people into stone. Among the few who are able to escape are two children.

Lilly, a mysterious girl with a keen curiosity on all things magical, and Oscar, a boy who longs for adventure, and whose family have been trapped by the curse. Armed only with an ancient book from the Time of Mages, Lilly and Oscar must find a way to reverse the curse, and save the world from the will of this evil Mage. 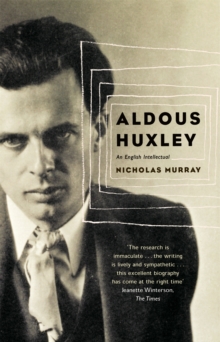 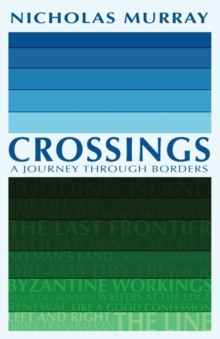 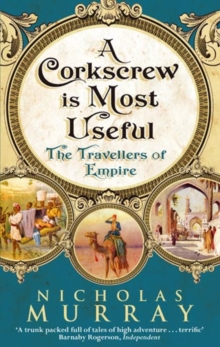 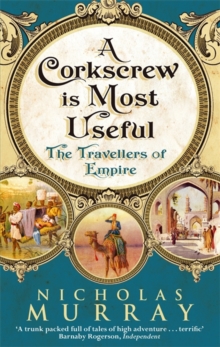